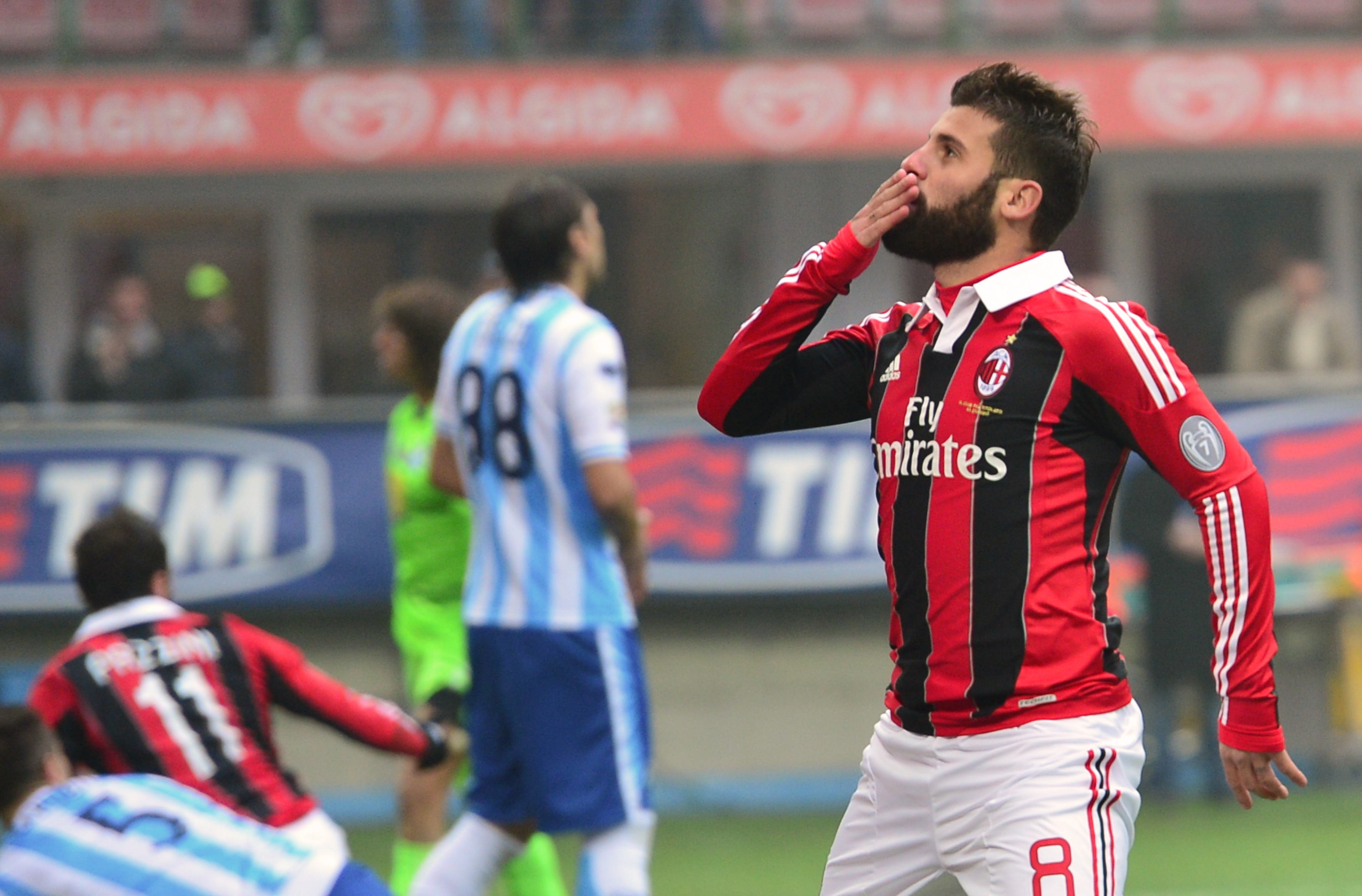 Nocerino: “I’m sorry to see Milan like this; Boban and Maldini are a guarantee”

Antonio Nocerino has admitted he is ‘sorry’ to see his former club AC Milan in such a state, but believe Paolo Maldini and Zvonomir Boban can restore them.

Marco Giampaolo was relieved of his duties after less than four months in charge of the Rossoneri, Milan having lost four out of his opening seven Serie A fixtures.

Stefano Pioli took over from him despite intense protests from fans, and will lead the Diavolo out for the first time on Sunday night at San Siro for the game against Lecce.

Nocerino made 74 appearances for Milan in Serie A across two spells, and speaking in an interview with Retesport he gave his thoughts on current affairs at the club.

“Boban and Maldini are a guarantee for me, they are very intelligent people who live football, I hope they can bring Milan back where they really deserve.

“Giampaolo’s sacking? Milan should have taken into account that it would take time to give an identity to the team.

“Juventus with Sarri didn’t need time because he has players from another planet. The Rossoneri should have been patient, but football doesn’t give you time.”