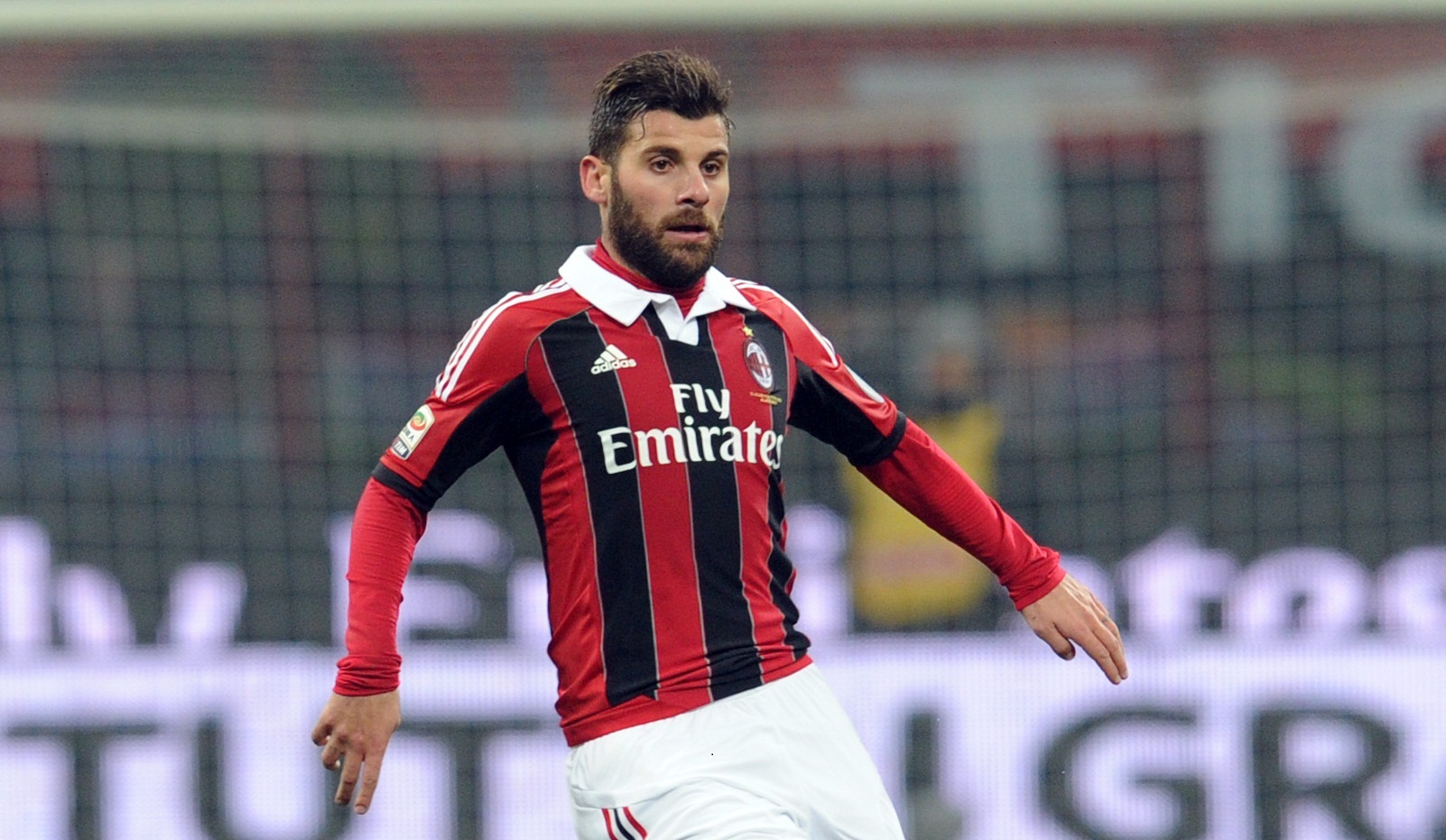 Antonio Nocerino signed for AC Milan on the last hour of the last day of the summer transfer window in 2011. He went on to make just short of 100 appearances across two stints at San Siro, scoring 13 goals in the process.

The current Orlando City academy coach was interviewed by the much-famed Italian journalist Carlo Pellagatti and the duo spoke on the midfielder’s time in the famous Red & Black jersey.

In quotes picked up by MilanNews, Nocerino elaborates on various topics – most notably on his time in Milan, his opinion of Ibrahimovic and subsequent retirement.

When asked about his arrival in 2011, Nocerino said: “I took Kaka’s No.22 jersey and it said everything as it was his shirt.  My greatest satisfaction was to make those who were skeptical about my arrival change their minds.”

He scored a memorable hat-trick in a 4-1 victory over Parma in Serie A, just a month after he arrived.

Speaking of which, he said: “Against Parma it was fantastic, I never thought I’d score three goals in a stadium like San Siro.”

Adding further on his attachment with the club, Nocerino said: “Milan gave me emotions every day, I am still very attached to the whole Rossoneri environment. It is another world, leaving this club is never easy. My dream was to finish my career at Milan.

He arrived just after the 2010-11 Serie A season when Milan last won the Scudetto, but nonetheless the hard-headed ball winner made a commendable contribution during his playing days as a Rossoneri.

“We were many normal players with a bigger shirt than us. From there began the difficult years of Milan. I suffered a lot because we didn’t give what Milan deserved. We weren’t champions, we needed the help of great champions. I didn’t have the qualities of people like Seedorf and Ronaldinho, but I still managed to make my mark,” he said.

Coming to the players he’s played with and against, Nocerino was quick to point out big Swede Ibrahimovic. Speaking of Ibra, he commented: “He’s very difficult to mark. He attracts his opponents. From the very first training session with him I realized that he didn’t just like scoring goals, but also making assists. He has incredible qualities”

The versatile and energetic midfielder now oversees youth operations at Orlando City, but when asked if he could return to Milan, he said he would go back ‘on foot’ to the city.

He said: “I would go back to Milan on foot, I love that environment too much. I could explain, for example, to the boys of the youth sector what it means to be at Milan. Playing at Milan is not easy, Milan is special and only special people can stay in a club like this. The people who work at Milan are special. I hope one day to deserve the opportunity to return to the Rossoneri club.”

Benevento was the last club Nocerino played for before retiring on 23 January, 2020.

He made a career total of 484 club appearances through various clubs in Italy such as Milan, Juventus, Palermo and also outside the country with a loan spell at West Ham United and two seasons at Orlando City before moving to Benevento.