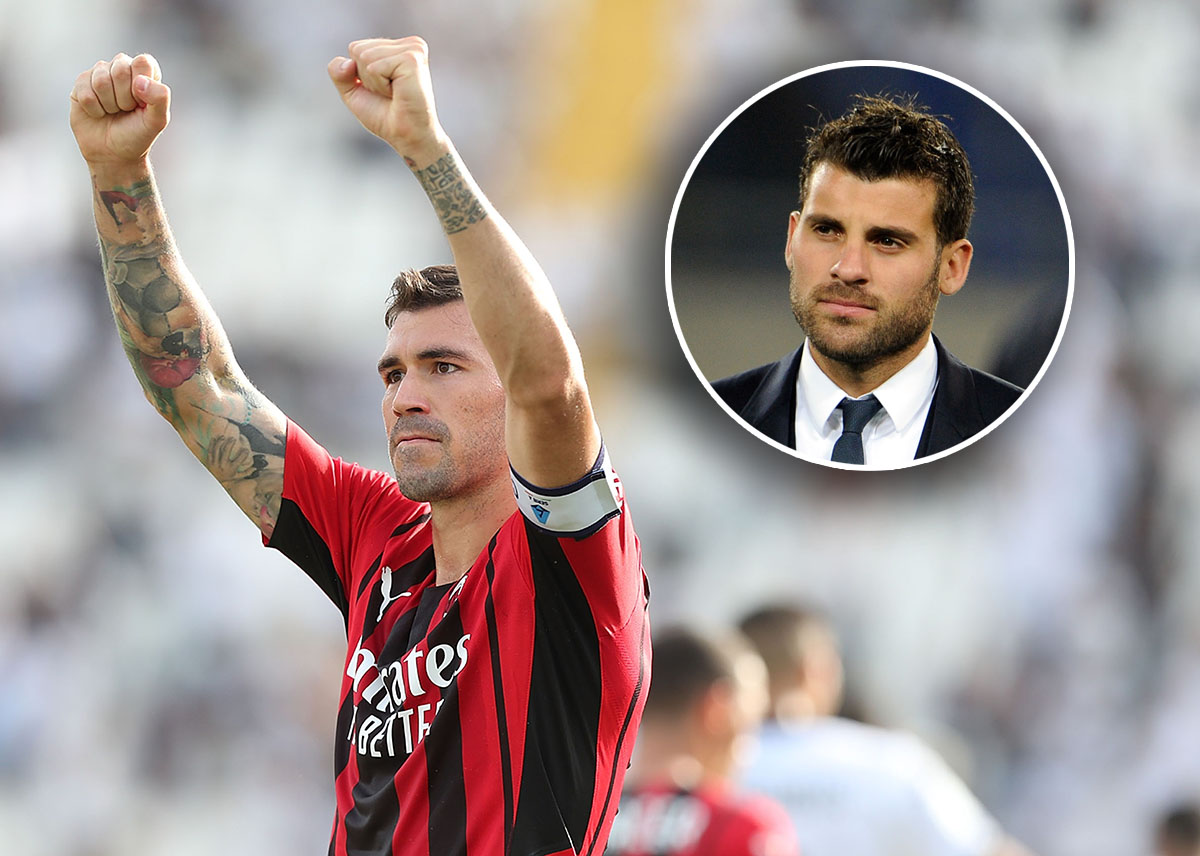 Antonio Nocerino, who played for AC Milan between 2011 and 2015, has shared his thoughts on the Rossoneri’s current captain Alessio Romagnoli. The two, of course, know each other from the midfielder’s time at the club.

Romagnoli has struggled to cement a spot in the starting XI since the arrival of Fikayo Tomori from Chelsea. However, due to the tight schedule, he has been able to play a lot anyway but now he needs to take the next step.

Speaking to Milan’s Twitch channel, as cited by MilanNews, Nocerino said that he believes Romagnoli now deserves to play from start. He also explained why the centre-back initially struggled to show his best qualities with the Rossoneri.

“He arrived at Milan when I was there too, it was a difficult moment. He was one of the young people on everyone’s lips. He eventually became captain of Milan and that increased the pressure by three times.

“In my opinion, at that moment there, while the others continued their growth, he stopped perhaps for a mental question and settled down a bit. The competition has arrived and now he knows that he must work hard or he doesn’t play. Now he’s doing something more, deservedly playing and performing well,” he stated.

Romagnoli was one of Milan’s next players in the mid-week clash against Atletico Madrid and it was nice to see him perform so well in such a big game. As we know, the big games are what he has struggled with the most.