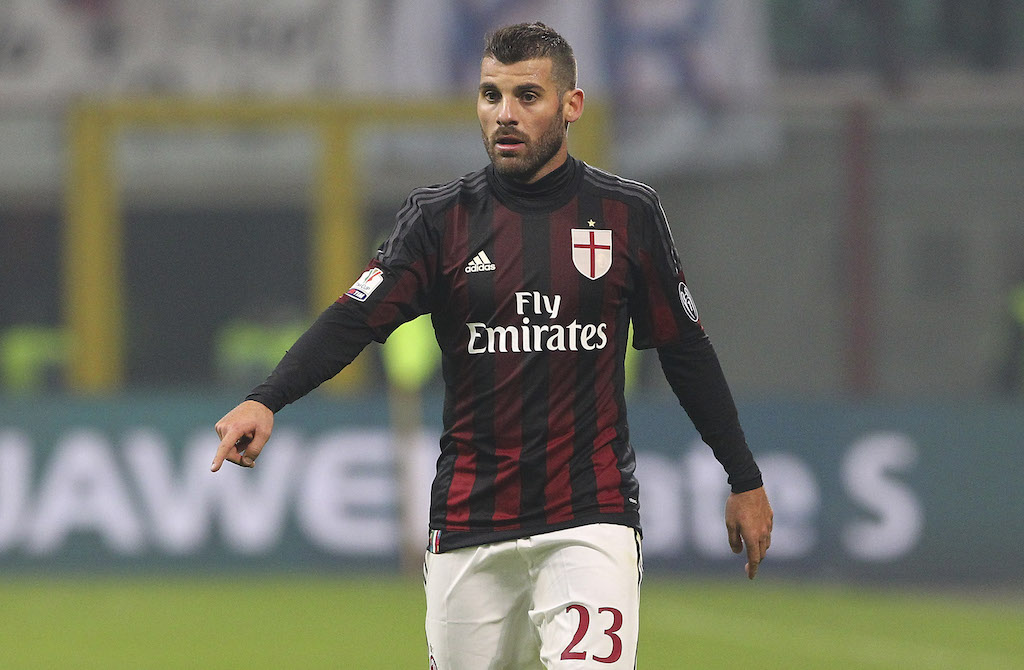 Nocerino warns Milan regarding Ibrahimovic: “He needs mature team-mates by his side”

Former AC Milan midfielder Antonio Nocerino has insisted that the club must add more experienced players like Zlatan Ibrahimovic this summer in order to return to being competitive.

In the 2011-12, Nocerino and Ibrahimovic formed a successful duo as the midfielder often took advantage of the chances created by the Swede, bagging 11 goals that season. However, the striker left the club ahead of the 2012-13 season.

It was when Ibrahimovic left the first time around that things began to go downhill for Milan. They have not played in the Champions League since the 2013-14 season and are currently seventh in Serie A, despite the 38-year-old making a big impact upon his return.

The former Rossoneri midfielder spoke to the Instagram of Calciomercato.com about the Swede, and his words were transcribed by MilanLive.

“Zlatan is a player who has proven he can play and can still make a difference; he is a great champion but in my opinion he needs mature team-mates by his side,” he said.

“It takes a mix between young and experienced players. Until now, Zlatan has been the lightning rod for everyone but Milan would need more players with the same quality and mentality.”

It is not the first time that Nocerino has spoken highly of Ibrahimovic, as he praised the former Paris Saint-Germain man back in January while warning his new team-mates.