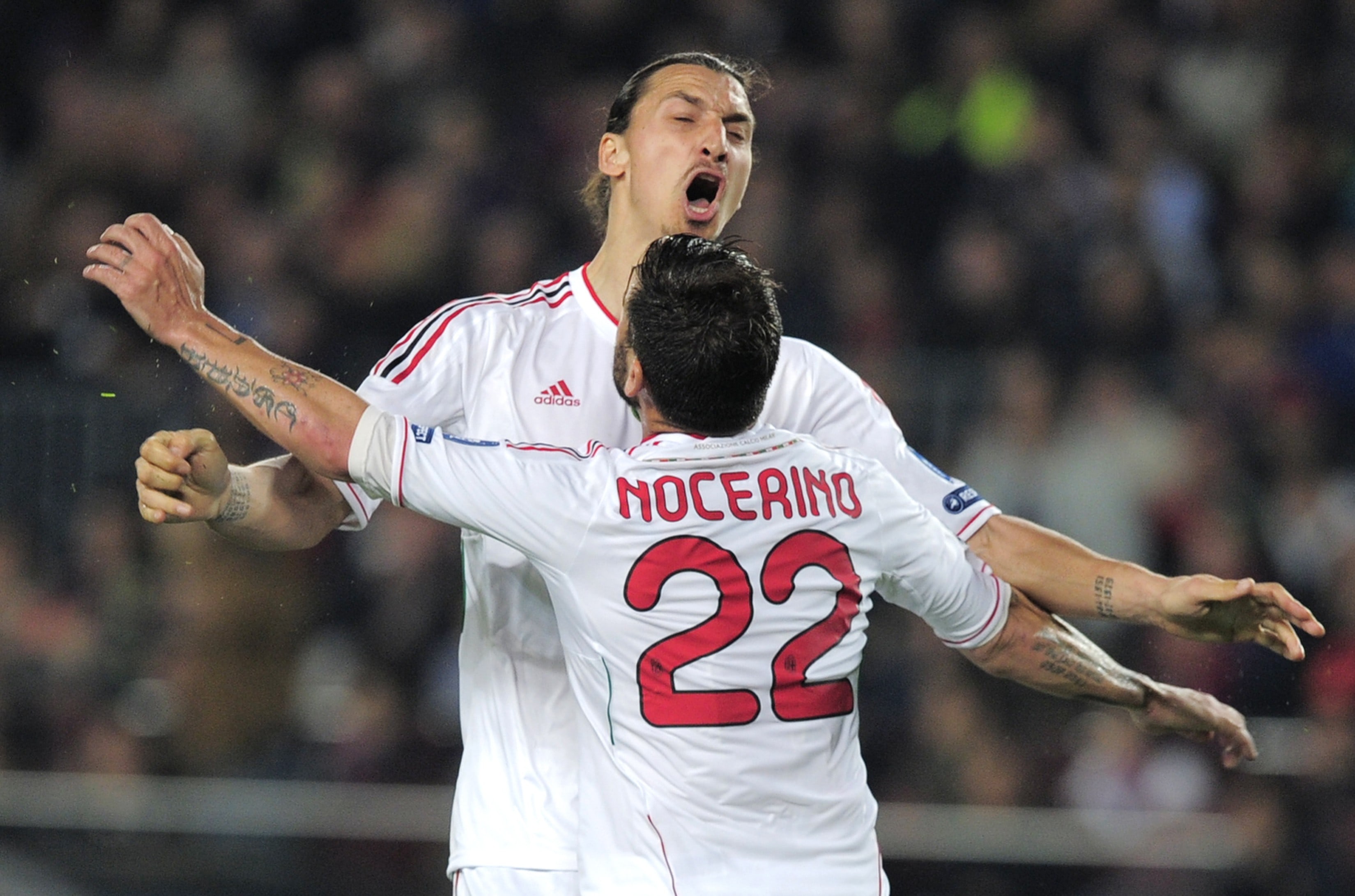 Nocerino warns the AC Milan players ahead of Ibrahimovic’s arrival

Ahead of Zlatan Ibrahimovic’s arrival at AC Milan, Antonio Nocerino spoke to MilanNews.it about the Swedish International, and what he demands from his teammates. Certainly, the current players have been warned.

In the 2011/12, Nocerino and Ibrahimovic formed a successful duo as the midfielder often took advantage of the chances created by the Swede, bagging 11 goals that season. However, the striker left the club ahead of the 2012/13 season.

Now, he’s all set to return and conquer Italy once again. Tomorrow, as reported by the same outlet, Ibrahimovic will take his medical for the club. After that, he’s expected at Casa Milan to sign his contract.

In the interview, Nocerino made it clear that it takes a lot to be Ibrahimovic’s teammate, but those figure it out will be able to benefit greatly of the 38-year-old. In other words, just like we saw the midfielder doing during the 2011/12 season.

“I’m happy because Ibra has always shown love for the city and the team. Honestly, this is what Milan needed, because Zlatan is a champion, he brings personality and can be a guide for the young boys who are in the team.

“In Italy, it’s easy to criticize. In the end, Cristiano Ronaldo was also criticized. Let’s not joke. Here we talk about champions, not normal players. The champions are fundamental.

“I hope that many can take advantage of Ibra. I hope so with all my heart. When Zlatan has the ball, he needs leg players around, throwing themselves into space and attacking the depth.

“Whoever does this will benefit from his assists and his open space. Because when he plays, the opponents mark him with two players and there will be greater freedom for others.

“The locker room? First of all, he will bring his great mentality. He’s someone who demands a lot. With Zlatan in there, no more joking. There will be no room in training to slow down or to lower the pace, because he always wants to win.

“Players will have to give 300%. He has an impressive mentality, he wants to raise the bar, his and his companions. If you listen to him and understand what he really does, it makes you give that something extra,” he concluded.