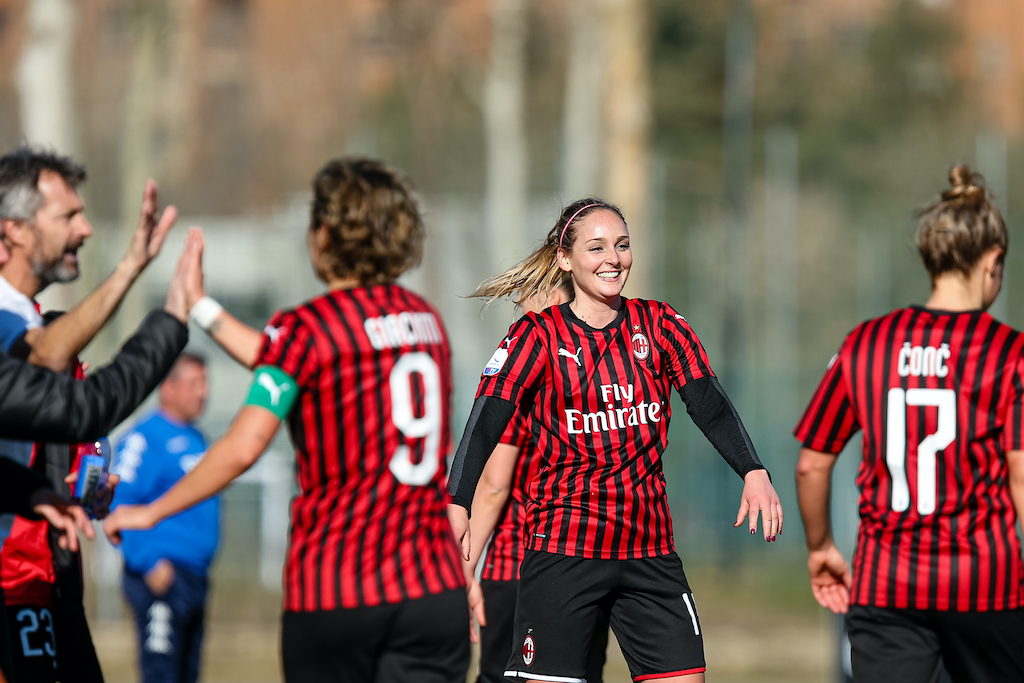 AC Milan Femminile midfielder Nora Heroum will most likely leave the team by the end of the summer.

Her imminent departure has been corroborated by several sources that are close to the team.

The player and her agent were unable to find a satisfactory agreement with Milan during the negotiations for her renewal. As a result of this, Heroum has not signed a renewal with the team. She is said to be considering the many offers that have been sent her way and will play elsewhere next season.

The news has come as a surprise, especially considering the fact that her agent (Luca Grippo), had previously stated her desire to stay with Milan.

She is one of at least ten players (as per donnenelpallone) who will be leaving the club in what is yet another upheaval for the team.

However, unlike last summer’s revolution, this one won’t be as drastic. Most of the departures will trim the fat from the current squad. The slate of departing players are ones who have not featured much for Milan during the past season. Their exits will make way for players of a higher caliber that will raise the overall quality of the team.

Nora’s departure, however, will hurt the most. The midfielder is prized for her versatility, as she can play in the middle of the park, or in defense as a fullback. She has been instrumental for the Rossonere over the past two seasons and has been decisive in some of the team’s more memorable victories.

Her affable personality and efficacious charm also made her a fan-favorite among the Rossoneri faithful.

It is not known where Heroum’s next destination will be. The current rumours from Cartellinorosacf suggest that Inter and Sassuolo are looking to take advantage of the situation and lure her to their teams.

Heroum’s arrival will surely be an upgrade to whatever team she ends up playing for.

Among the list of names being touted as potential replacements for the departing Milan players are Mille Gejl Jensen (Brøndby IF), Christy Grimshaw (FC Metz), Caroline Rask (Fortuna Hjorring) and Selena Delia Babb (Sporting Huelva). All four players are said to be experienced, talented individuals who will raise Milan’s level of play.

Whether there is any validity to these rumours will not be known until the transfer window officially opens. Italy’s transfer window (for the women) will open on July 1st.

Before then, the FIGC will have their Consiglio Federale on June 25th. The meeting will largely focus on women’s football in Italy. It will also determine the start date for the upcoming Serie A Femminile season.

Once the federation finalises the championship’s start date, then the Rossonere will better be able to prepare for next season.

The loss of Heroum, will no doubt, be felt by the team. However, with the proper planning, the team will be able to fill in the gap that she’ll leave behind, as well as improve their level of play.

The team will have to raise their game in order to meet their two objectives, which are to qualify for next season’s Champions League and to challenge for the Scudetto.

And sometimes, it just has to hurt before it gets better. 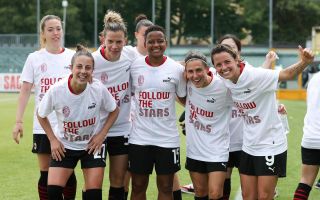 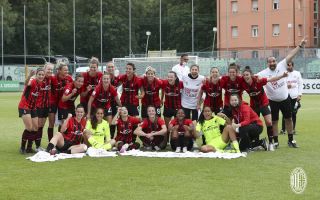 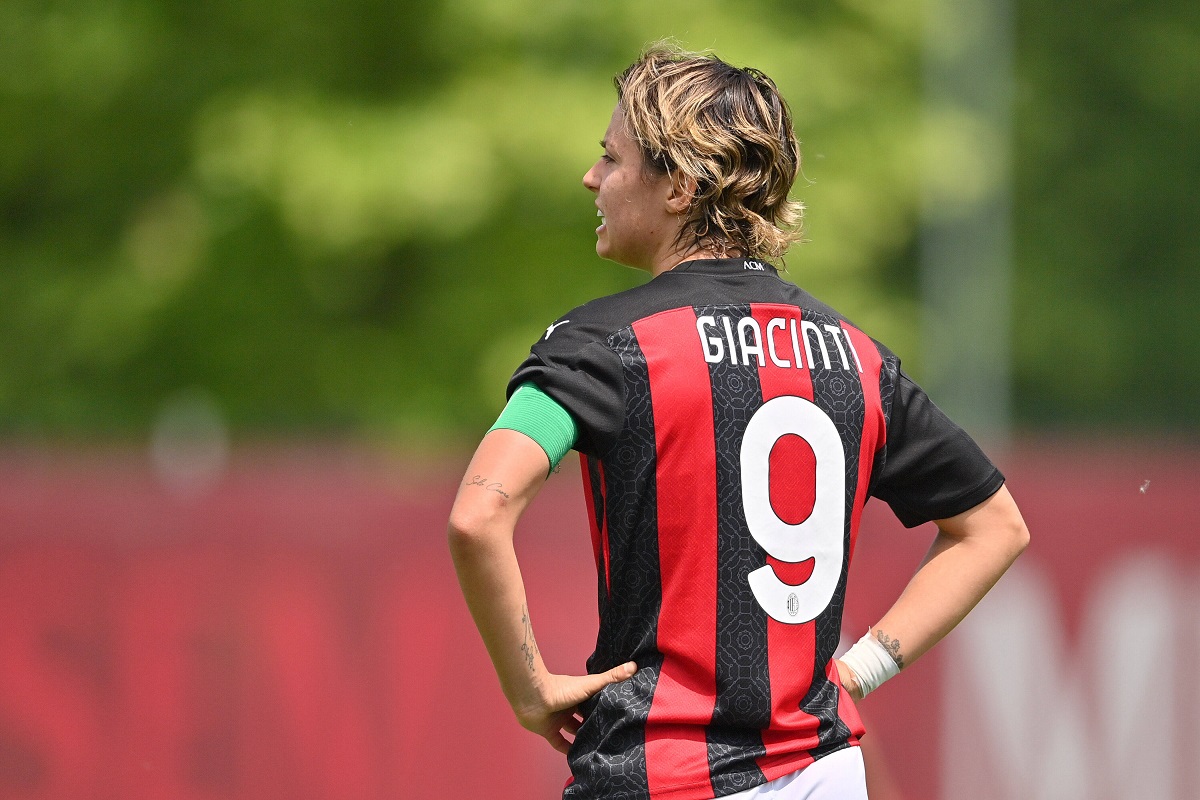