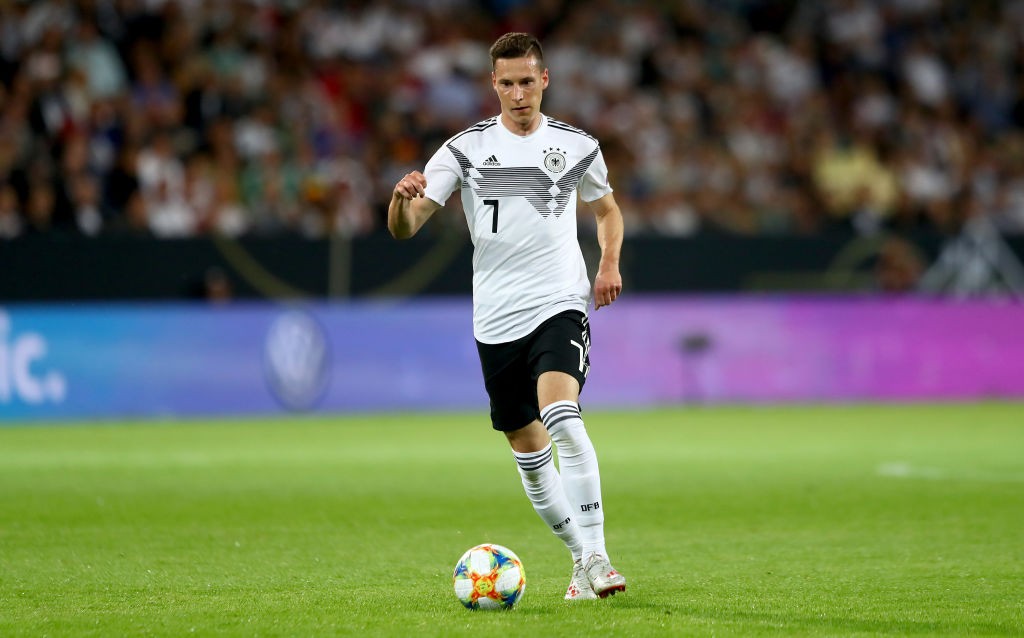 According to a report on MilanNews.it, Milan are continuing to monitor Germany international Draxler, but they now face fierce competition.

The cite RMC Sport, who apparently state that Hertha Berlin sporting director Michael Preetz has had talks with his PSG counterpart Leonardo over a deal, but at the moment there is no official offer.

This comes after it was confirmed by the agent of Arsenal midfielder Granit Xhaka – another Milan target – that the Swiss international has an agreement with the Bundesliga side.

Meanwhile, MilanNews24.it recently reported that PSG are serious about the idea of signing Lucas Paqueta from Milan, and that Leonardo has hatched a plan though to try and tempt his former club into doing a deal.

He is reportedly thinking of an equal exchange involving two players with a similar valuation, with Draxler apparently the leading candidate.