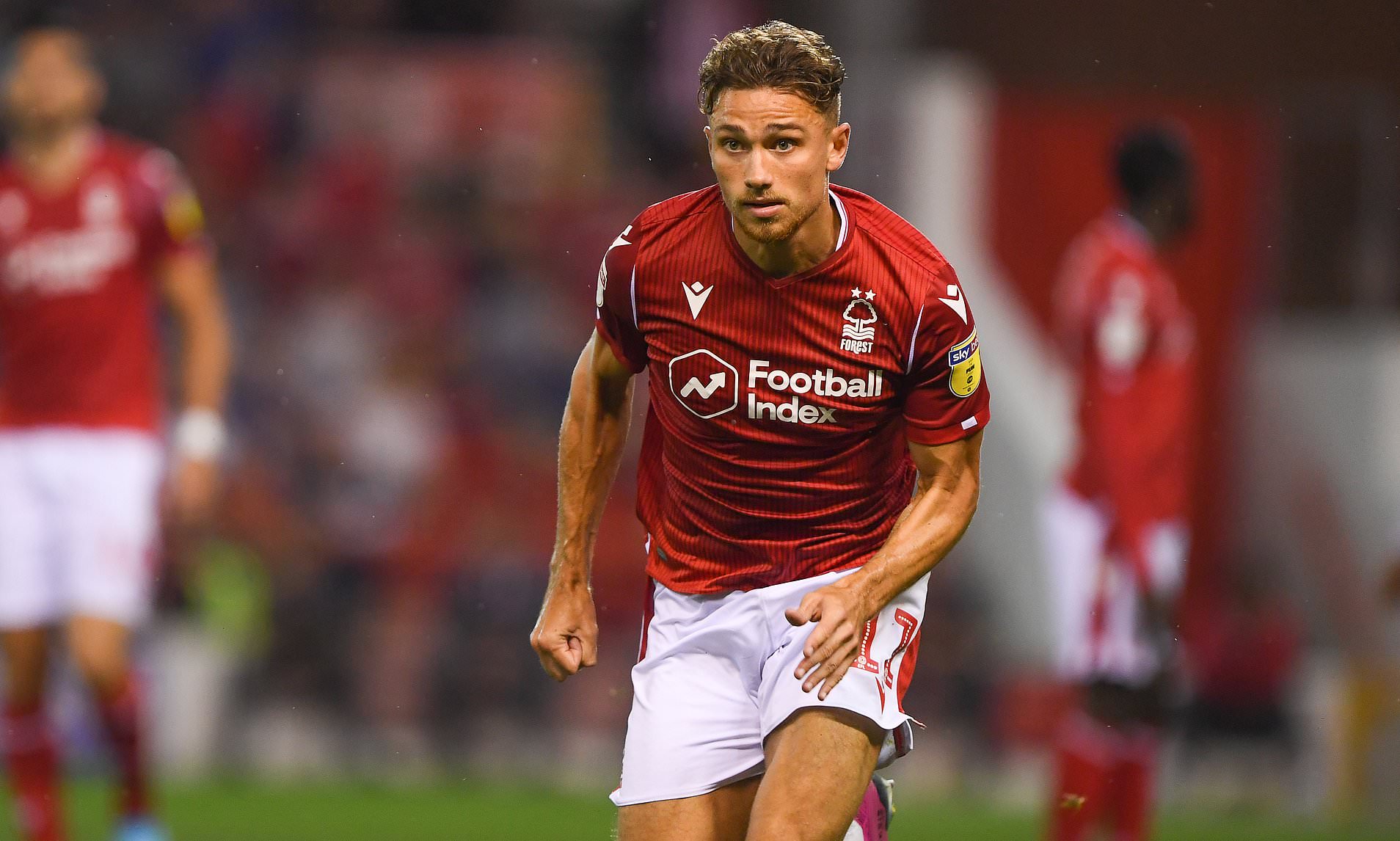 Nottingham Forest star confirms interest from AC Milan: “There had been some conversations”

Nottingham Forest defender Matty Cash has admitted that he was aware of interest from AC Milan during the January transfer window.

The right side of defence has been an area where the Rossoneri have struggled for consistency all season, with a mix of injuries and poor form forcing head coach Stefano Pioli to alternate between Davide Calabria and Andrea Conti at full-back.

Several reports claimed that Milan were aiming to address that issue in January by moving for a replacement, and Matty Cash is a name that cropped up on multiple occasions.

Football Insider reported that Paolo Maldini and Zvonomir Boban were ready to ‘test’ the East Midlands club with a bid late in the window for the 22-year-old, who has a contract that runs until the summer of 2023.

The right-back has now lifted the lid on how much he knew about Milan’s reported interest during an interview with Sky Sports, and his words were transcribed by Calciomercato.com.

“My agent talked a few times with me. There had been some conversations, but I had a job to to do at the time and some games to focus on. But yes, I knew about it,” he said.