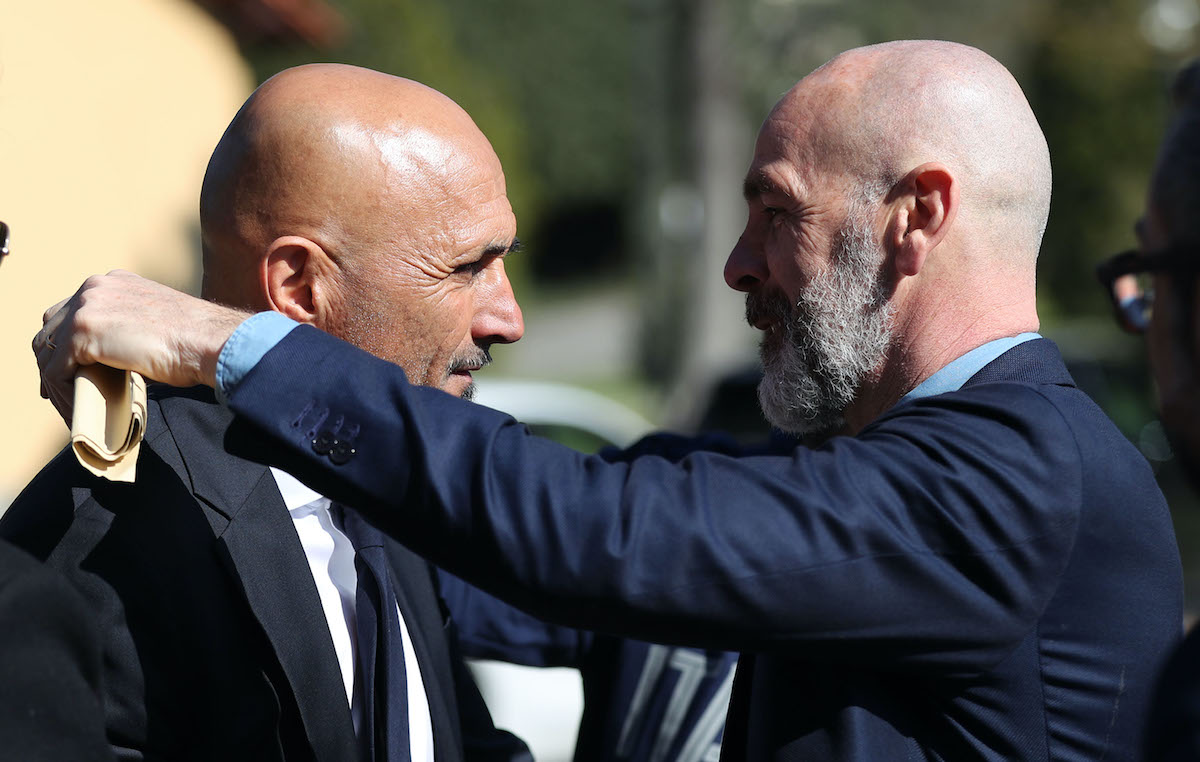 Tonight’s game between AC Milan and Napoli will not just be a battle of two sides struggling with injuries but also two teams who are battling a period of tough form.

This morning’s edition of La Gazzetta dello Sport has some of the numbers for Milan and Napoli from their first 10 games of the season compared to the last 7, starting with possession where the Rossoneri have actually gone up from 54.7% to 57.7%, while the Neapolitans went from 59.6% to 57.7%. 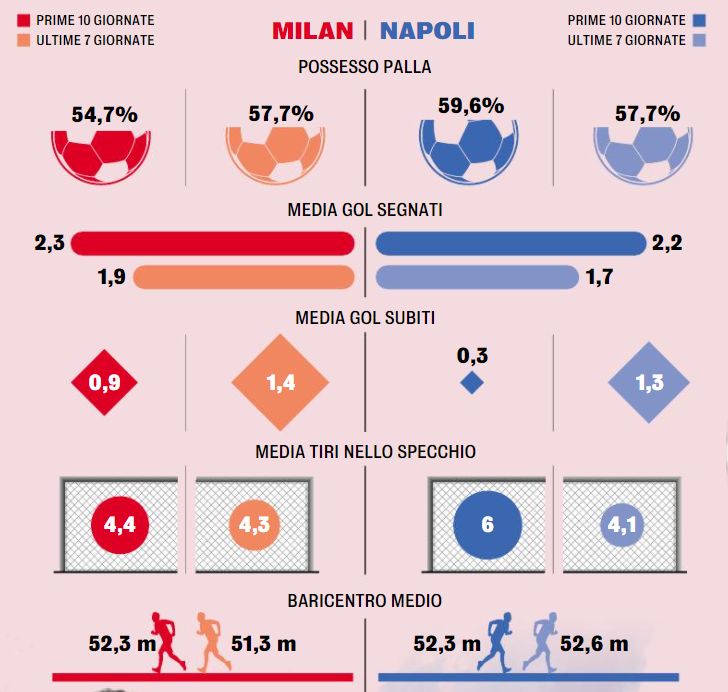