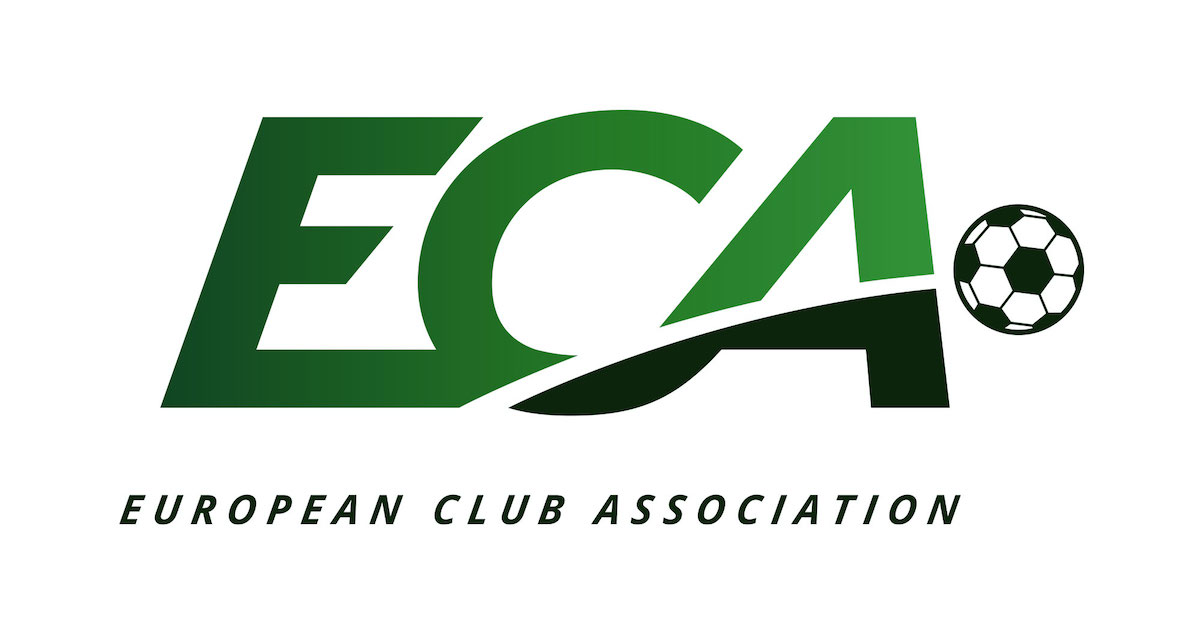 AC Milan are one of nine clubs who have signed a new legally binding agreement to be reinstated into the European Club Association, a journalist has claimed.

The clubs were effectively rendered out of the ECA when they decided to commit to the new European Super League project, but that has since crashed and burned leaving question marks about what happens with those teams who pulled out of the project.

According to Tariq Panja of the New York Times, nine Super League clubs including six from England (Manchester United, Manchester City, Arsenal, Spurs, Chelsea and Liverpool), the two Milan clubs and Atletico Madrid have signed legally binding commitments in order to be re-instated to the Nasser al-Khelaifi-run European Club Association.

An announcement should be made later today, and the premise behind the agreement is to make the likelihood of them joining another breakaway competition more difficult.

“The reality is they all have good lawyers, and when opportunity knocks don’t be surprised if those legal commitments end up looking flimsy,” Panja adds.

READ MORE: Milan’s list of realistic playmaker targets down to one – Maldini ponders an offer