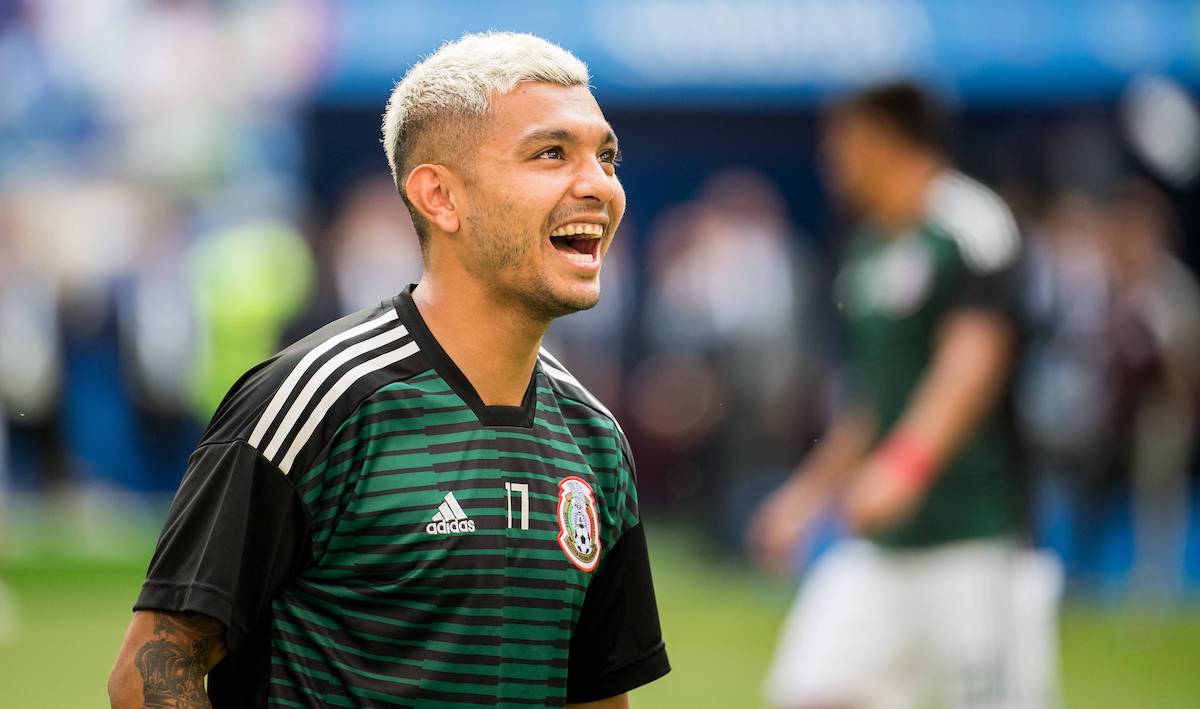 AC Milan are still in talks with Porto over a deal for winger Jesus Corona and a clue may have arrived that discussions are going well, a report claims.

O Jogo writes that contacts between Porto and Milan have been constant, and a source familiar with the newspaper assured them that negotiations are advancing slowly. A difference between the amount ​​offered by the Rossoneri and the amount that Porto want still exists, but an acknowledgement of the talks seems to have arrived.

The Mexican was left out of the Porto squad, at a time when the possibility of leaving remains on the table. Porto boss Conceição opted to exclude Tecatito from the options for this Saturday’s game, after having used him during the second half of the game against Marítimo last week.

His performance was far from brilliant, and it could be that it is the last time the 28-year-old is seen in a blue and white shirt, as per the paper.