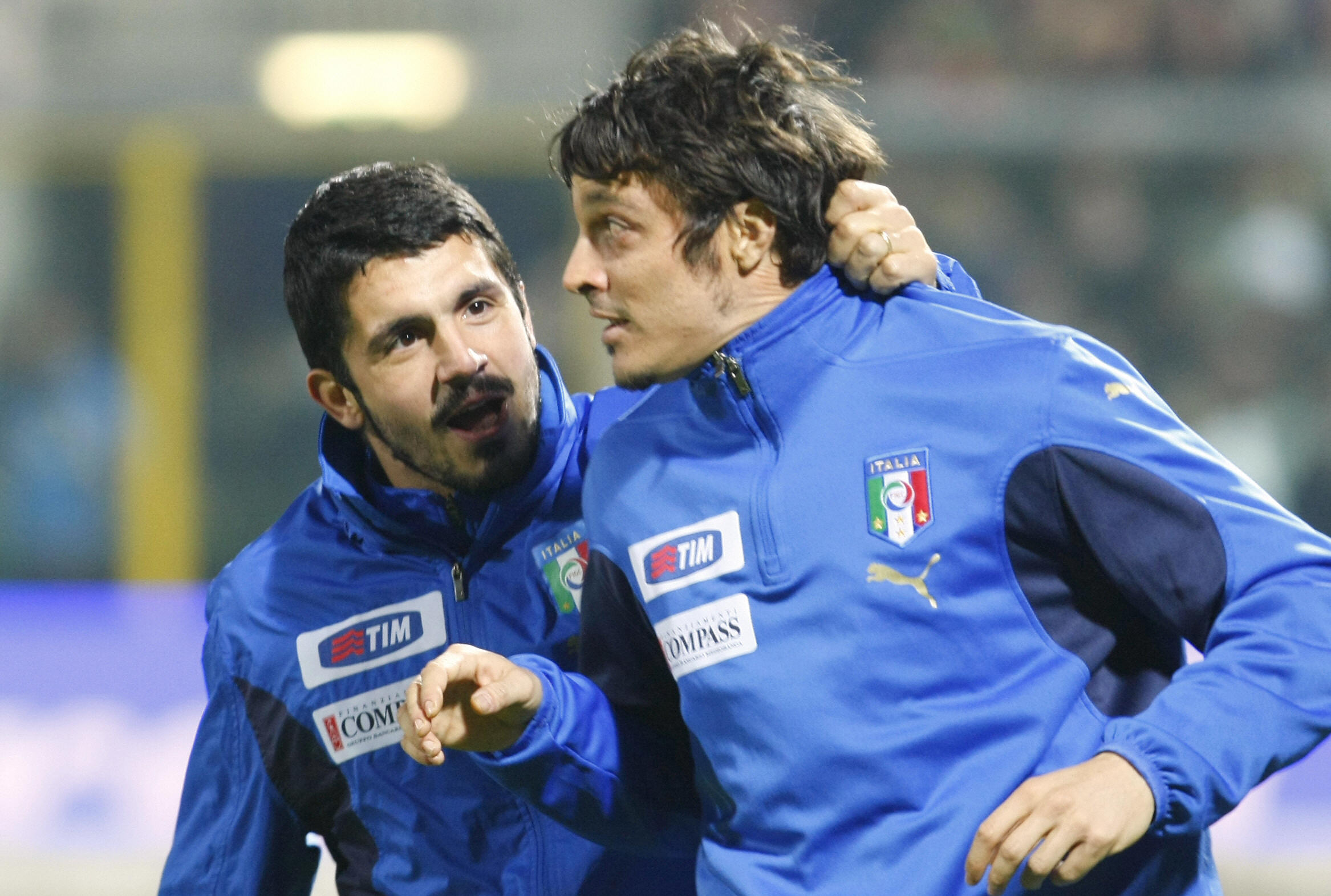 Massimo Oddo, Udinese’s manager, spoke at his pre-game press conference about his relationship with Gennaro Gattuso, ahead of the clash between Milan and Udinese.

“Since he became the manager of Milan, he doesn’t answer his phone anymore. However, he is a friend with whom I’ve shared indescribable joys.

“I’m happy with what he’s doing because he deserves it. He’s reached the top because he knows his limits, this is synonymous with intelligence.

On the match: “We must play as a team, as we’re facing Milan that now plays as a team and, moreover, have players who can make the difference. We don’t have these players, however, if we play as a team we can put them in difficulty.”