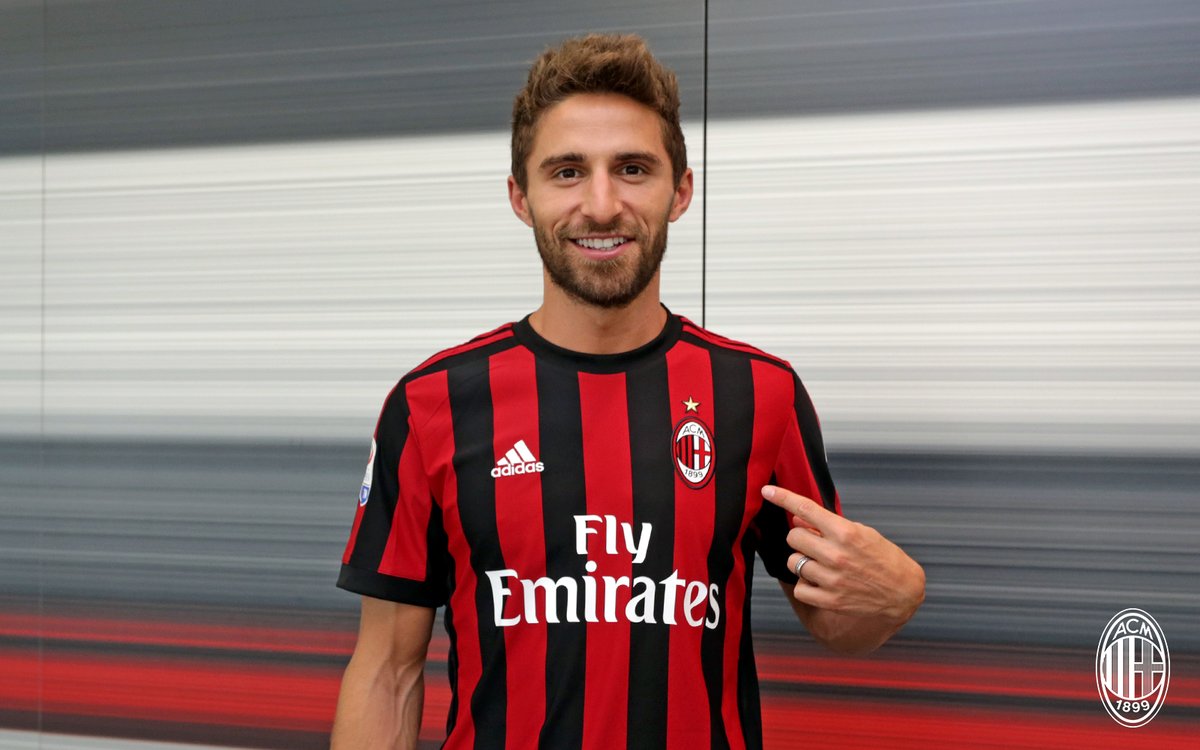 AC Milan have announced the signing of Sunderland striker Fabio Borini, who will join the club on a loan with an obligation to buy. The Italian striker signed his contract at Casa Milan just a few minutes ago, making him the fifth signing for Milan this mercato.

Borini has signed a contract keeping him at the club until the end of next season, whereas then Milan will officially buy him from Sunderland. The fee is still unknown, but it’s said to be around €5-6m, while the loan will cost €1m, according to recent reports.

AC Milan announced the deal on their official website with a statement earlier today.

“AC Milan announce the signing of Fabio Borini from Sunderland AFC. The contract implies the player will join the club on loan with obligation to buy.”

Borini will be a good squad player for Milan as he can play in many different positions.