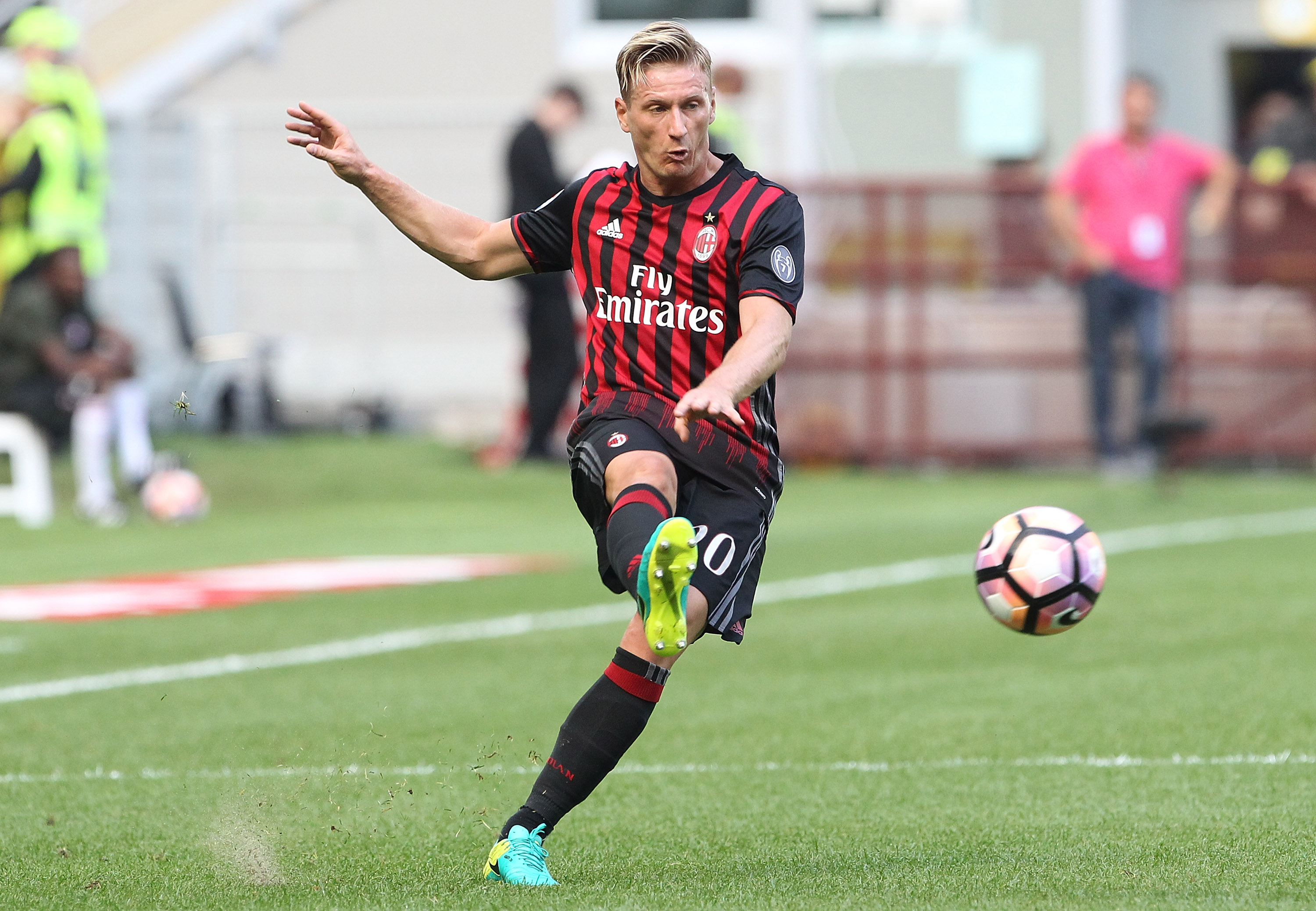 OFFICIAL: Abate to miss rest of season through eye injury

Milan have officially confirmed that Ignazio Abate will miss the rest of the season with an eye injury.

The full-back hasn’t featured since suffering the injury in a 1-0 win at Sassuolo on February 26, and was subsequently sent to a specialist in Miami.

The club released this statement today:

“AC Milan announces that, after several medical examinations and tests in Italy, has travelled to Miami for consultation with a specialist for the blunt trauma to his left eye in the game against Sassuolo,” a statement on the Rossoneri’s official website announced.

“The visit brought a positive response and his recovery is proceeding steadily.

“The cures and therapies have begun which are necessary to allow Abate to start competitive activity during the summer period in preparation for the 2017-18 season.”