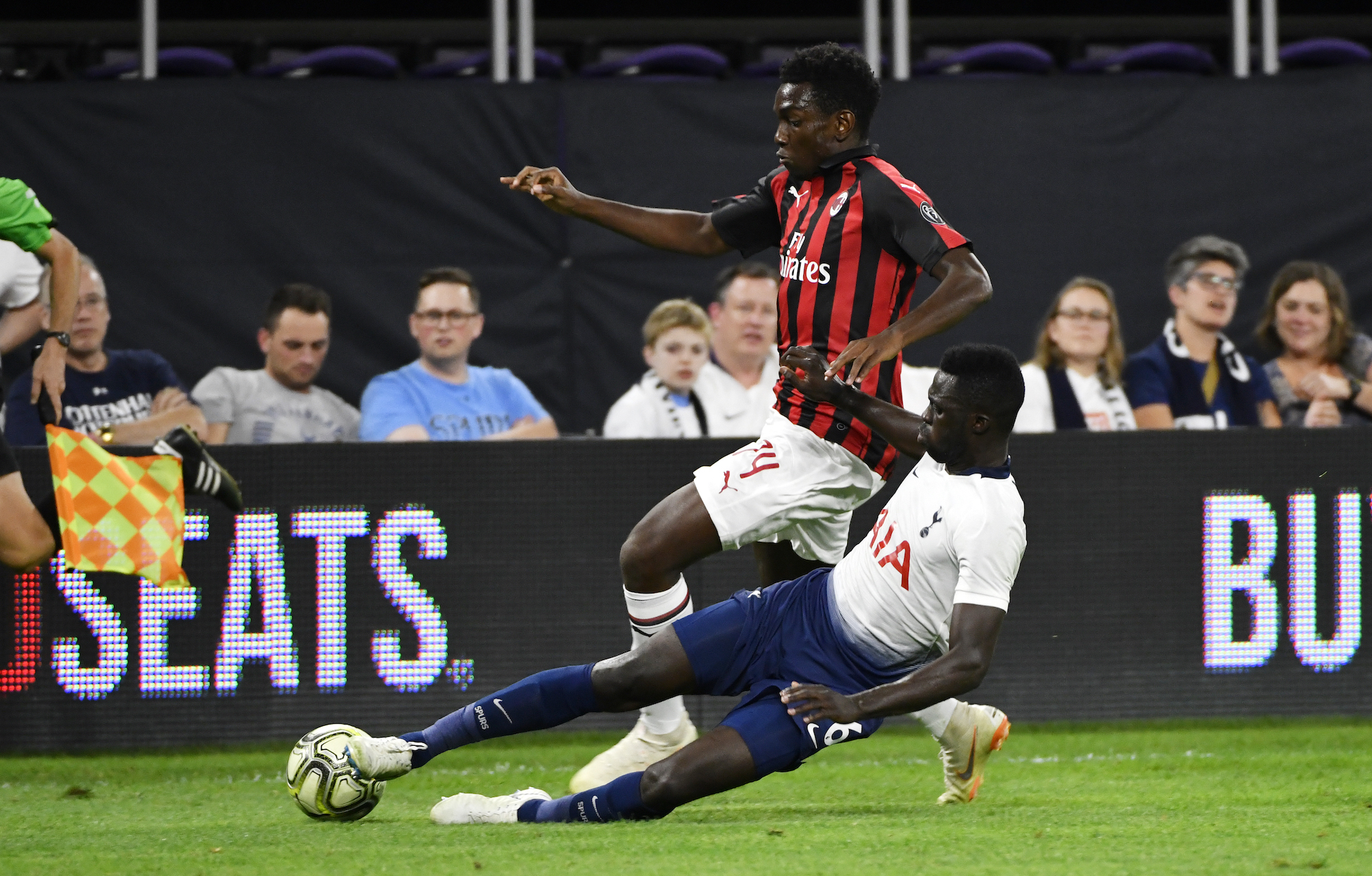 Frank Tsadjout has left AC Milan is order to join RCS Charleroi on loan, the Belgian club has officially confirmed.

A statement on their website reads: ‘Following an agreement between the clubs of AC Milan and Sporting de Charleroi, the young Frank Tsadjout will be loaned (1 year + option to buy) to our club.

‘The staff, management, players and all the great family of Sporting welcome his new striker!’

The 20-year-old has always been highly rated within the Milan Primavera system, and was called up to the first team multiple times under Gennaro Gattuso last season.

Tsadjout netted 26 goals in 73 appearances for the Rossoneri’s junior side, including 17 goals in the Primavera 1 in 2018-19.

Primarily a centre-forward, Tsadjout is yet to make a senior appearance for Milan and as such the club have decided to loan him out the Belgium in order to get more first team minutes.

Charleroi recently lost a key man in forward Victor Osimhen, who moved to Ligue 1 side Lille, so Tsadjout could play an important role from the start.

The forward is yet to pledge his international allegiance and can either play for Italy or Cameroon.