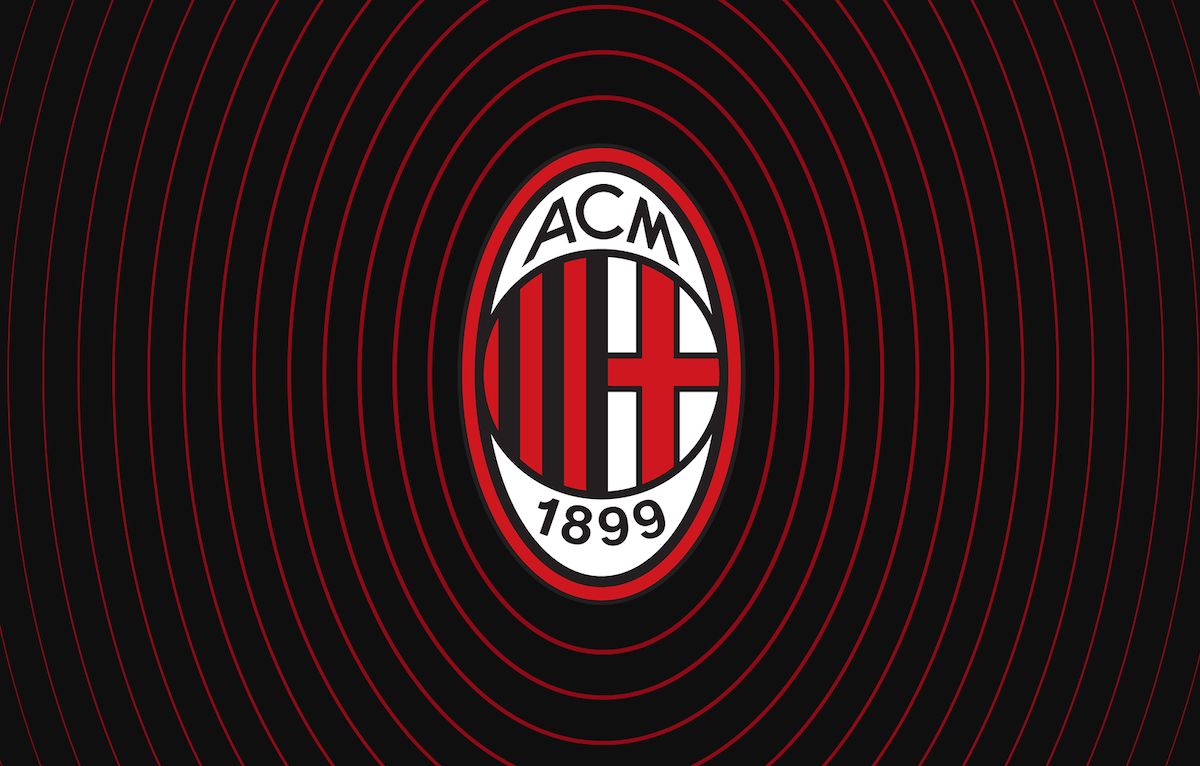 AC Milan have officially announced that they are one of the founding clubs for the new UEFA Super League.

The New York Times reported yesterday that a number of teams have held months of secret talks before agreeing the blueprint for a new ‘Super League’. According to The Times, should the European Super League take place, Milan and the other participants should receive €350m just after joining. The Super League development is indeed a direct challenge to UEFA’s new 36-team Champions League format to come into force from 2024.

As per the statement, the formation of the Super League ‘comes at a time when the global pandemic has accelerated the instability in the existing European football economic model’ which suggests that the clubs are acting in the interests of financial security.

The competition format is as follows…

➤ 20 participating clubs with 15 Founding Clubs and a qualifying mechanism for a further five teams to qualify annually based on achievements in the prior season.

➤ Midweek fixtures with all participating clubs continuing to compete in their respective national leagues, preserving the traditional domestic match calendar which remains at the heart of the club game.

➤ An August start with clubs participating in two groups of ten, playing home and away fixtures, with the top three in each group automatically qualifying for the quarter finals. Teams finishing fourth and fifth will then compete in a two-legged play-off for the remaining quarter-final positions. A two-leg knockout format will be used to reach the final at the end of May, which will be staged as a single fixture at a neutral venue.

➤ As soon as practicable after the start of the men’s competition, a corresponding women’s league will also be launched, helping to advance and develop the women’s game.

The new annual tournament will offer payments that are ‘substantially higher’ than those generated by the Champions League and could be more than €10bn during the course of the initial commitment. Founding Clubs will receive an amount of €3.5bn.

Florentino Pérez – President of Real Madrid and the first Chairman of the Super League – said:

“We will help football at every level and take it to its rightful place in the world. Football is the only global sport in the world with more than four billion fans and our responsibility as big clubs is to respond to their desires.”

Andrea Agnelli – Chairman of Juventus and Vice-Chairman of the Super League: “Our 12 Founder clubs represent billions of fans across the globe and 99 European trophies. We have come together at this critical moment, enabling European competition to be transformed, putting the game we love on a sustainable footing for the long-term future, substantially increasing solidarity, and giving fans and amateur players a regular flow of headline fixtures that will feed their passion for the game while providing them with engaging role models.”