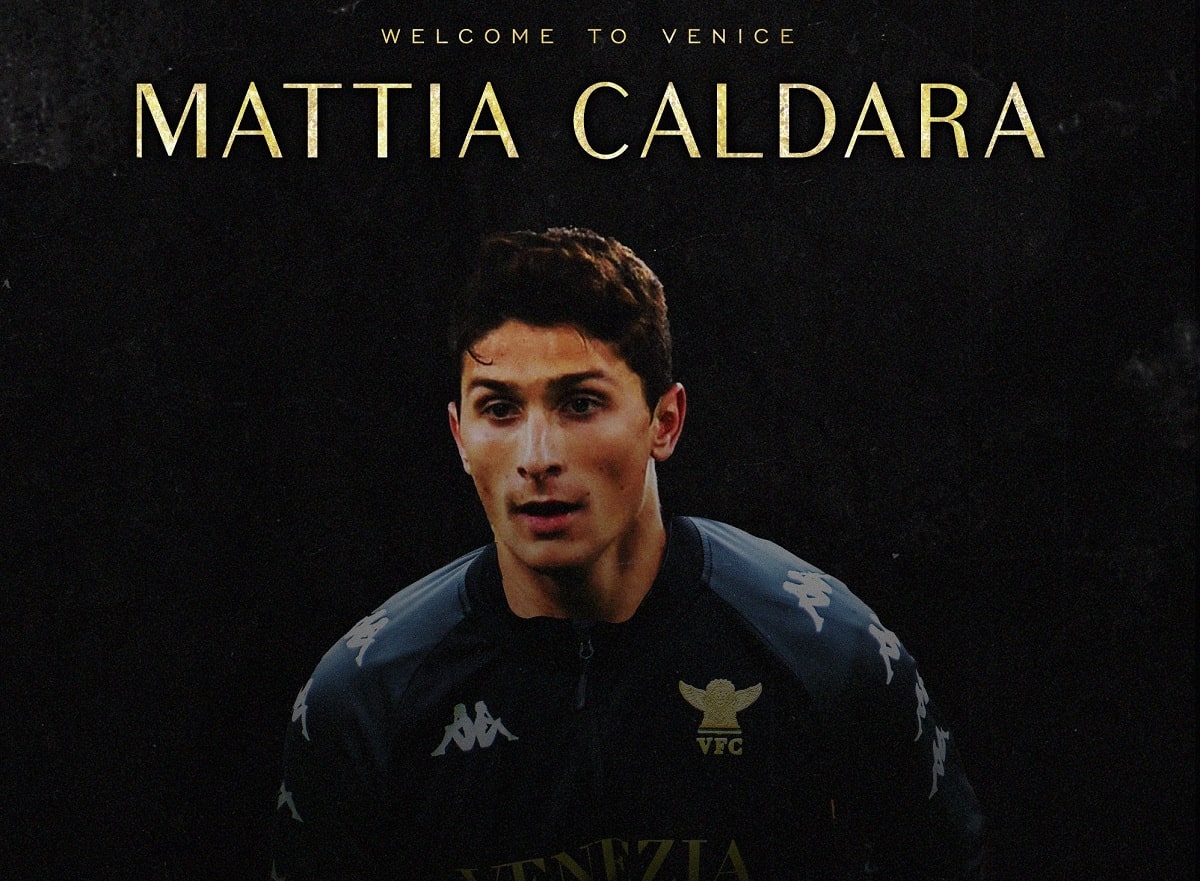 Official: AC Milan announce departure of Caldara to Venezia on loan with option to buy

Milan have been very active on the transfer market this summer and in addition to signings, they also need to part ways with a few players. As was announced this morning, they have done so with Mattia Caldara.

The defender recently returned from an 18-month long loan spell at Atalanta, where he failed to impress yet again. Therefore, despite him taking part in Milan’s pre-season, no one really expected him to remain.

On their official website this morning, the Rossoneri announced the departure of Caldara to Venezia, who were promoted to Serie A for this upcoming season. It’s not just a dry loan, as it includes a buy-out option.

“AC Milan announces that an agreement has been reached with Venezia FC for the temporary transfer of Mattia Caldara, with an option to make the deal permanent at the end of the season,” the statement read.

Hopefully, the centre-back will find success with his new team as although the buy-out clause most likely isn’t high, it will at least give Milan something. Their team for next season is starting to take shape, that’s for sure.