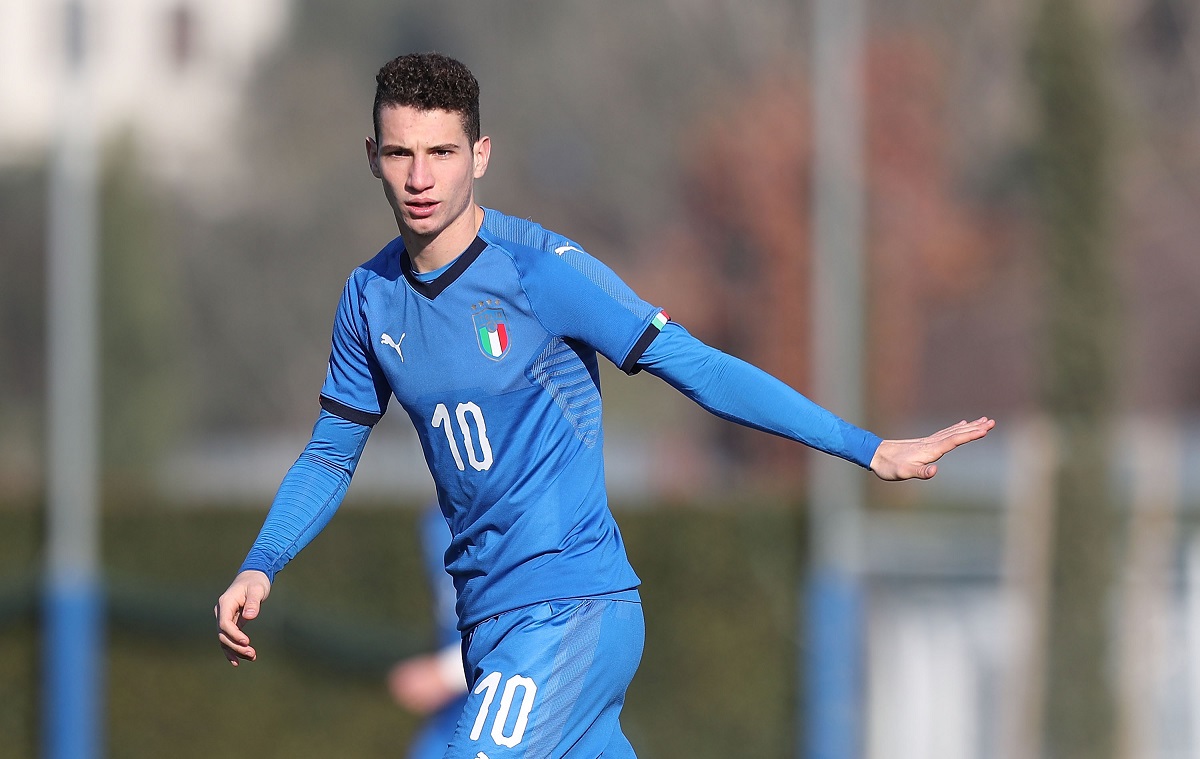 Milan have officially announced the departure of Primavera midfielder Alessandro Sala, who turned 20 back in May. He will join AC Renate to play in the third flight of Italian football.

The midfielder has never made an appearance for the first team and spent the entire lasts season out on loan, first at Cesena and then at Pro Sesto. The latter will face Milan in a pre-season friendly tomorrow, as chance would have it.

He made 16 appearances for both sides in the Serie C last season but didn’t get any individual points to show for it. It’s understandable, though, given that he plays as a central midfielder and doesn’t always get involved in the attacking phase.

On their official website, Milan announced the exit of the player, who will spend yet another season out on loan. It remains to be seen if he will have any luck with his new side.

“AC Milan can confirm that Alessandro Sala will join AC Renate 1947 on loan. The Club would like to wish Alessandro all the best for the coming season,” the statement read.

READ MORE: PSG have held talks with Milan star but there is ‘no official offer’ yet