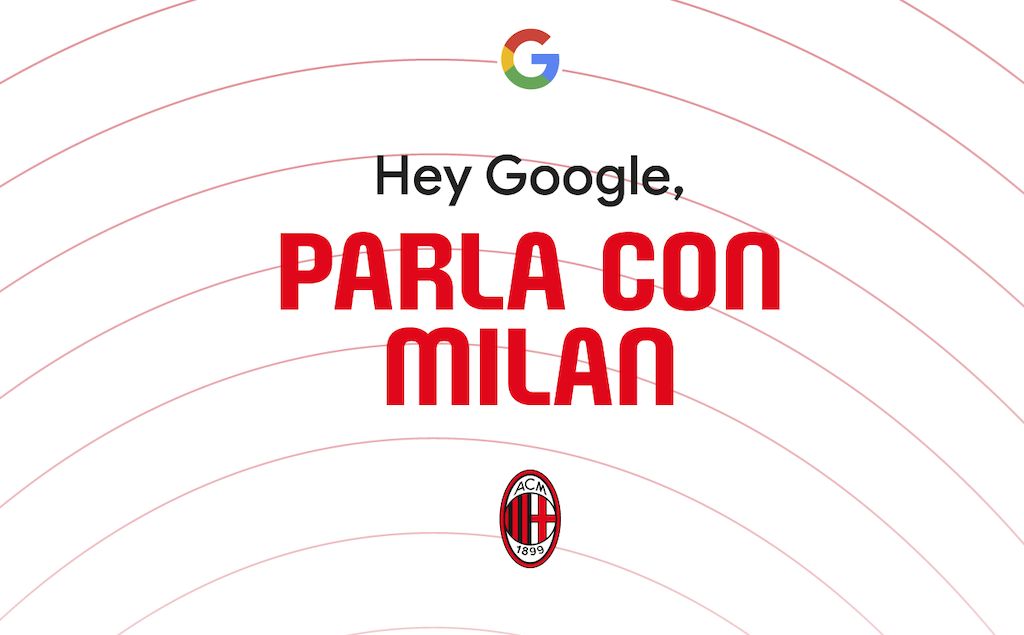 AC Milan have announced a new partnership with Google which will see fans able to ask the Google Assistant and the Google Nest for information.

According to the club’s official website, fans will now be able to feel closer to San Siro given the current COVID-19 crisis, as they will be able to access a series of features that will not only make the game much more intense, but feel far more involved.

A simple “Hey Google, talk to Milan” is enough to start, but then supporters can issue commands such as: “Hey Google, ask Milan for the line-up.”

During the match, the Milan chants can be played to help imitate the San Siro atmosphere, by saying: “Hey Google, ask Milan for the fan chants.”

Commentary of all Milan matches and an audio description of home matches for the visually impaired fans will also be available.