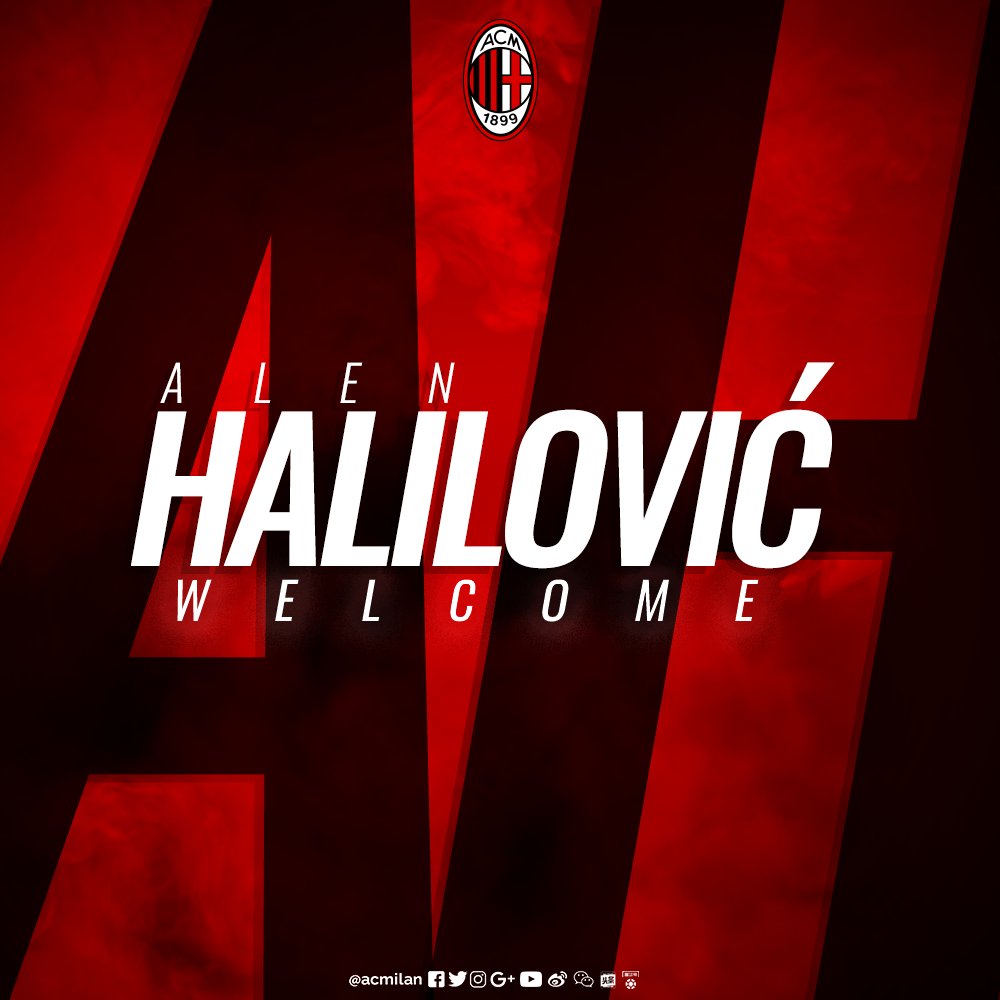 On their website, AC Milan have officially announced the signing of Alen Halilovic, after the contract was deposited to Lega Serie A a few days ago.

The 22-year-old winger has signed a three-year deal with the Rossoneri, arriving on what reportedly is a free transfer. AC Milan released an official statement on the matter:

“AC Milan announces the signing of Alen Halilovic from Hamburger SV. The Croatian midfielder has signed a three-year contract until June 30, 2021.”

Halilovic will most likely act as a backup to Suso, who was forced to play above capacity last season. Take a look at our analysis of AC Milan’s third signing, written by Ahmed Bdair.