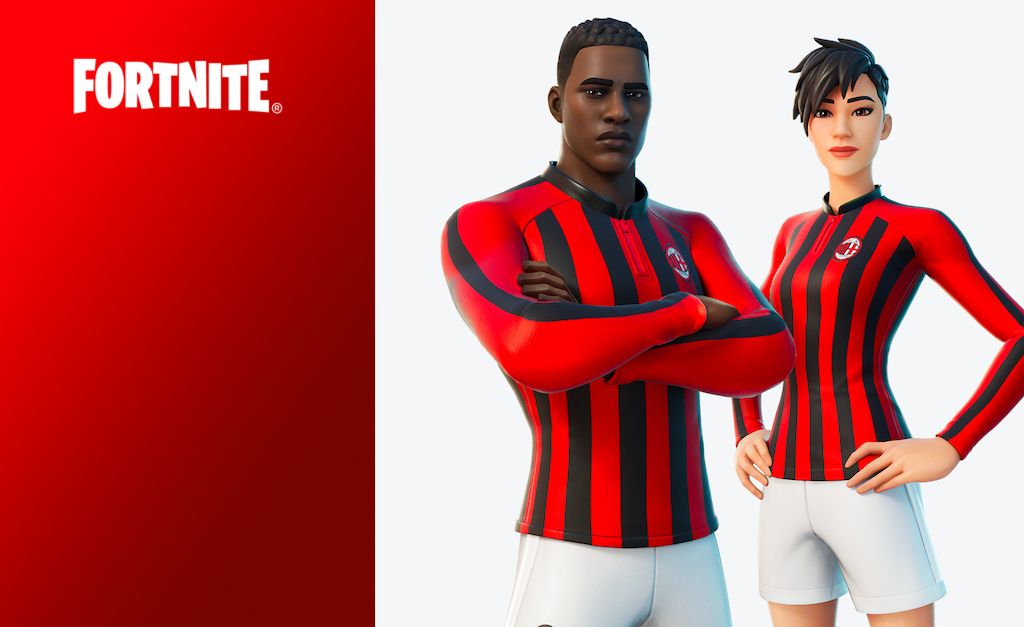 AC Milan have announced a partnership with the popular online video game Fortnite and its creator Epic Games.

A statement on the club’s official website confirms that Milan – along with more than 20 other top clubs around the world – will be represented in Fortnite as a playable outfit. Additionally, players will be able to earn or purchase two new emotes.

Milan will be hosting its first official tournament on Fortnite on January 21 too. It will be called the “Fortnite AC Milan Cup” and is supported by AC Milan Esports partner QLASH.

During the Rossoneri’s home game against Atalanta on this coming Saturday January 23, there will be 1,000 cardboard cutouts of the two Rossoneri avatars created by Fortnite and other popular characters from the game in the stands.

Not only that, but the ‘Fan Board’ will be run by Fortnite for the game meaning that pictures of fans will be accompanied by Fortnite characters on the third row of LED advertising boards.

Casper Stylsvig, the Chief Revenue Officer at AC Milan, reflected on the news: “We are thrilled to team up with Epic Games and give those who share a passion for AC Milan and Fortnite the opportunity to wear our legendary Red and Black shirt in the game.

“For the Club, it is fantastic to have global exposure in one of the most popular video games ever made as we complete another step in our digitalisation and modernisation process.”

Nate Nanzer, the Head of Global Partnerships at Epic Games, said: “Football is consistently one of the top sports that our players tell us they want to see and experience in Fortnite. We’re excited to partner with AC Milan to bring ‘the beautiful game’ to Fortnite fans around the world as they face off in competitive tournaments, experience new creative modes of gameplay, and celebrate global football.”