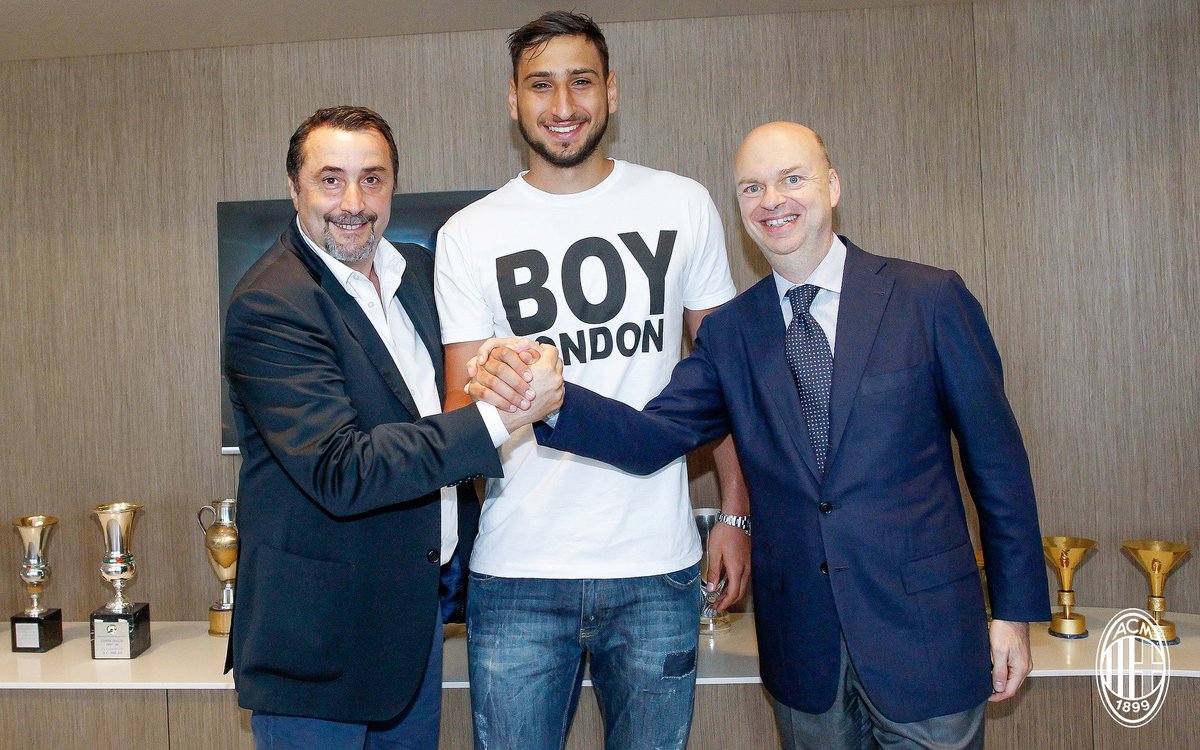 Finally, it is over. Gianluigi Donnarumma signed his new Milan contract at Casa Milan just a few minutes ago, along with his brother Antonio, who joins Milan as a part of Gigio’s renewal.

Gianluigi Donnarumma has signed a four-year deal worth €6m per year, while his brother Antonio has signed a deal worth €1m per year (not official yet). There will also reportedly be a release clause in Gigio’s contract, valued at €70m. AC Milan confirmed it all on their website earlier with a statement.

Donnarumma’s agent, Mino Raiola, rejected Milan’s first renewal offer. However, Gigio’s family didn’t see eye-to-eye with Raiola on the matter and demanded him to re-negotiate with Milan, hence why an agreement has been found.