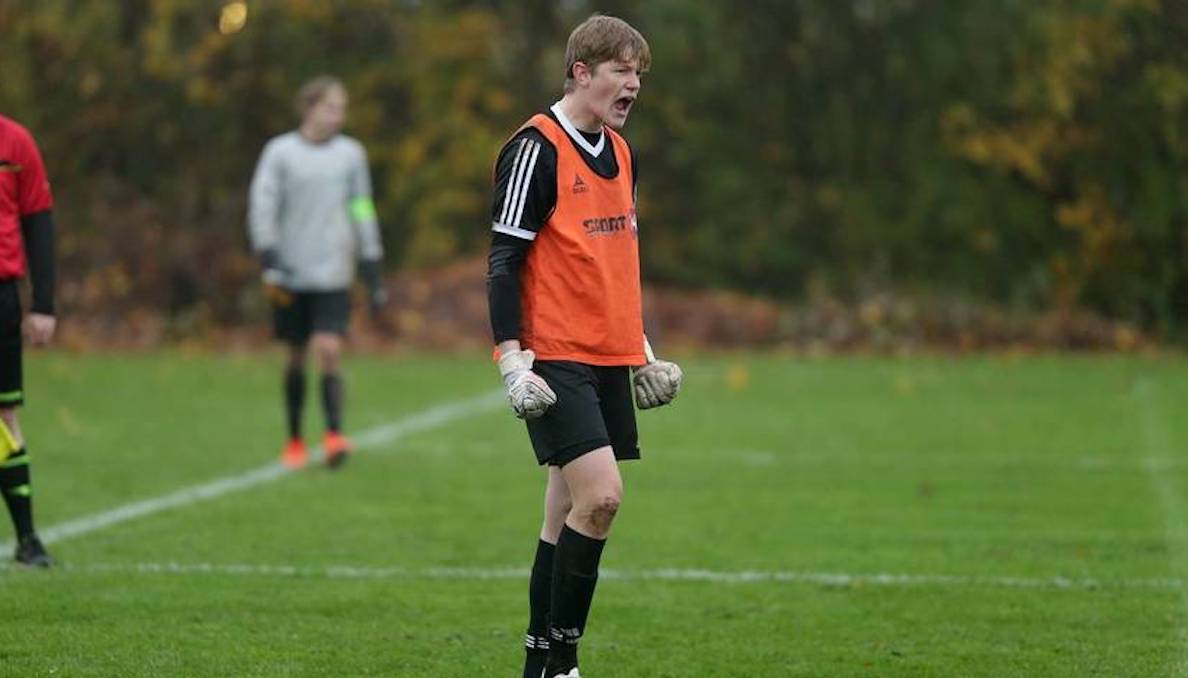 AC Milan have confirmed the signing of goalkeeper Andreas Kristoffer Jungdal from Vejle Boldklub on a three-year deal.

The 17-year-old Denmark U17 international is believed to have joined up with the Primavera a week ago, but now his deal has been made official.

A statement on the club’s official website reads: “AC Milan announces the agreement with Vejle Boldklub for the definitive acquisition of the registration rights of Andreas Kristoffer Jungdal. The Danish goalkeeper joins the Club on a permanent deal, penning a three-year contract until June 30, 2022.

“Andreas Kristoffer Jungdal, born on February 22, 2002, started playing as a keeper when he was five years old with Skibet IF before signing with Vejle Boldklub in 2013.

Rebic reflects on time so far at Milan; admits desire to return to Eintracht Frankfurt
21 January 2020, 14:11
Serie A Standings