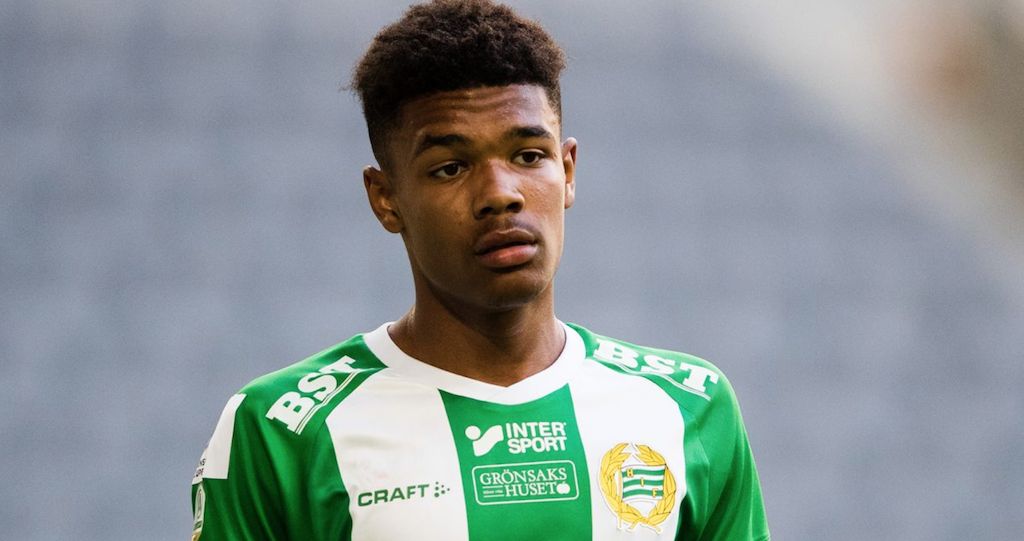 AC Milan have completed the signing of striker Emil Roback from Hammarby, the Swedish club have officially confirmed.

The 17-year-old has been strongly tipped to join Milan by multiple different sources over the past few days after news broke from Sweden that the Rossoneri were close to tying up a deal.

Now, a statement on their official website has confirmed that he has left the Stockholm club to ‘continue his career in one of the world’s biggest clubs’.

Roback signed a contract with Hammarby’s senior team prior to the beginning of the new season, but the statement adds that there has been interest from foreign clubs for some time.

Hammarby sporting director Jesper Jansson commented: “We are very proud that we get such a big transition for a player from our academy operations.

“Several big clubs in Europe have wanted to get over Emil, and now at the end Hammarby has agreed with two clubs, so it is Emil who made the final choice.

“The negotiations with AC Milan have been a positive experience, and we have had a good dialogue throughout this process.

“Now we wish Emil great luck, and it will be interesting to follow such a great talent’s continued development in AC Milan.”

More details are awaited, but multiple reports are claiming the initial fee paid to Hammarby will be between €1-2million and that he will sign a three-year contract before linking up with the Primavera ahead of the 2020-21 season.