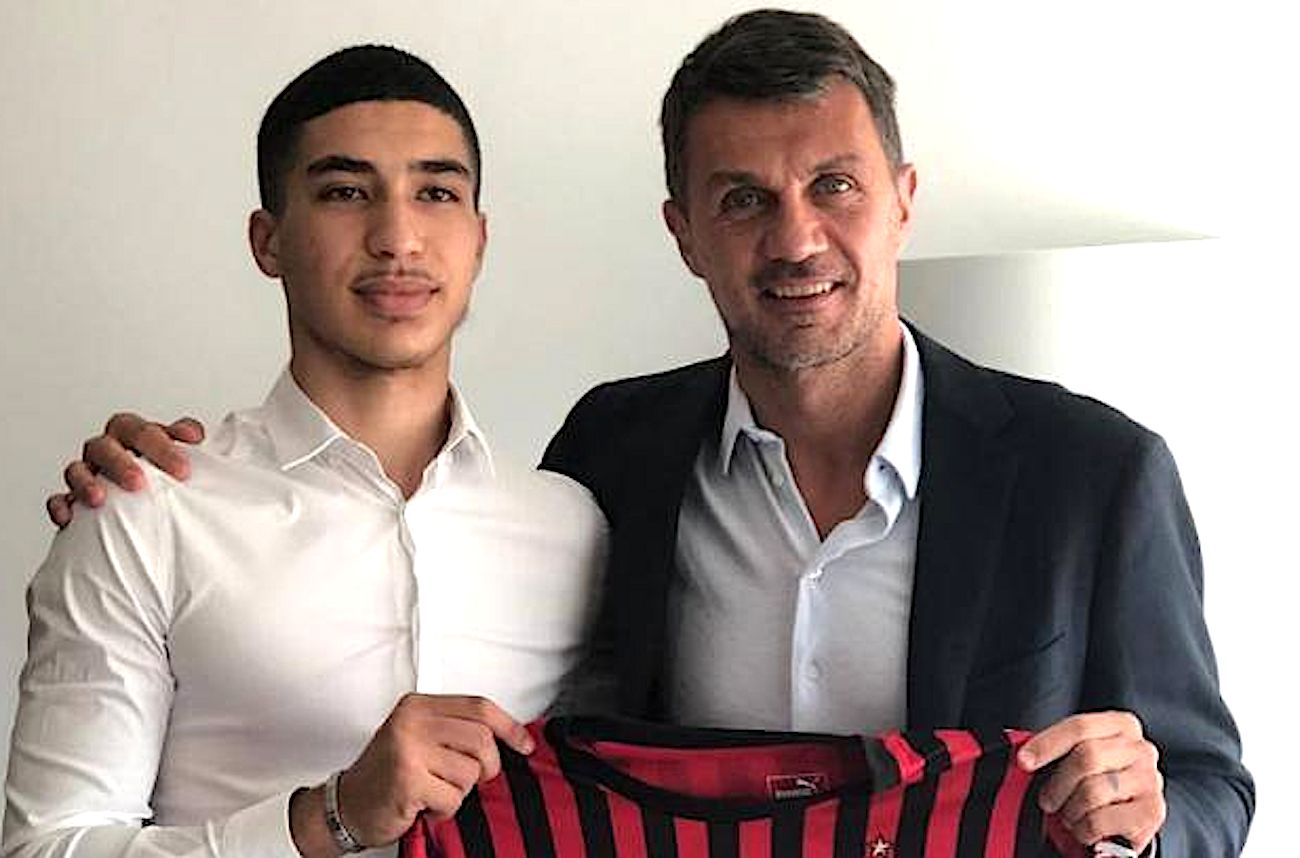 AC Milan have completed the signing of young defender Riad Tahar, the Lega Serie A has officially confirmed.

However, they are also seemingly keen on stocking up the Primavera with exciting young talent after their relegation to the second flight last season.

It was stated earlier on Wednesday by MilanNews.it that 18-year-old Catania striker Emanuele Pecorino is set to be confirmed as a new Milan player and will join the Primavera.

Now, the league has officially confirmed via their website that Milan have signed 17-year-old defender Riad Tahar.

France Football reported earlier in the month that Tahar was Milan-bound after he was not offered a new deal by Lyon at the end of last season.

As a result, the teenager – who plays as a centre-back – has decided to take his talents to Italy and sign a three-year professional contract with Milan in what will be a free transfer.

Tahar is seen as the replacement for Tiago Djalo, MilanNews.it add, who moved to Lille in the operation that brought Rafael Leao to the Rossoneri. 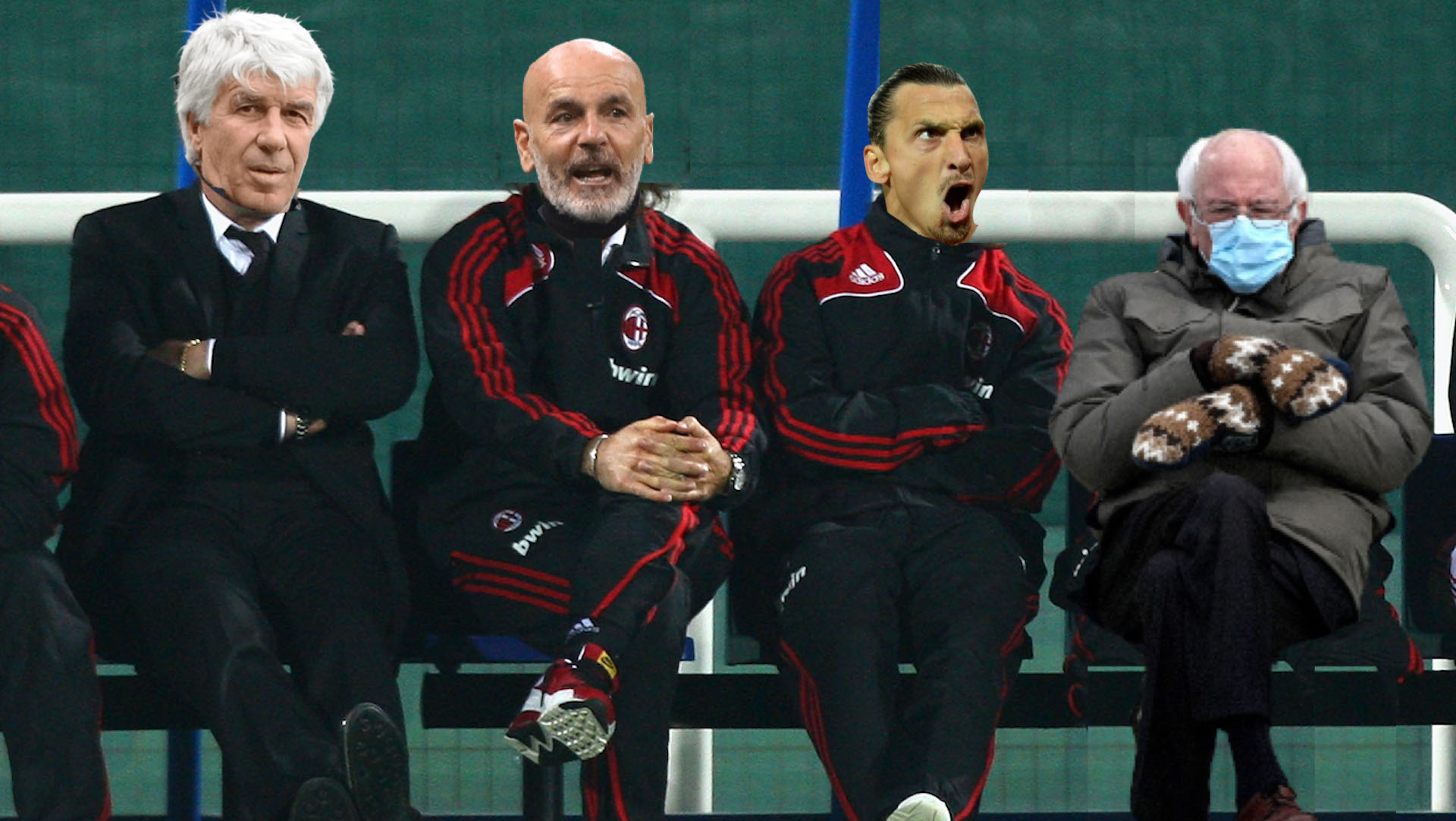