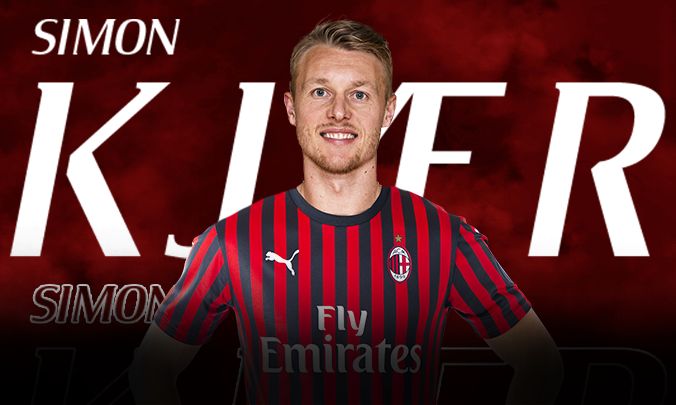 Sevilla have officially confirmed that defender Simon Kjaer has joined AC Milan on loan until the end of the season with an option to buy.

The Denmark international joined Atalanta on loan over the summer but struggled for game time under manager Gian Piero Gasperini, so his time in Bergamo has been cut short, especially thanks to the return of Mattia Caldara.

After missing out on Barcelona’s Jean-Clair Todibo, the Rossoneri switched focus to Kjaer, and we reported on January 10th that Milan had struck an agreement with Sevilla that would see the centre-back cut short his time with Atalanta and move to San Siro.

Kjaer has spent time in Serie A before his spell with La Dea too: he made 22 appearances for Roma in 2011-12 on loan from Wolfsburg, and spent time at Palermo before that as well as Lille and Fenerbahce.

No information has been provided yet as to the figure of the option to buy.

The move was also just confirmed by AC Milan’s official website with a statement reading as follows: ‘AC Milan have reached an agreement with Sevilla FC for the acquisition of Simon Thorup Kjær on a six-month loan until June 30, 2020, with an option to make the deal permanent.