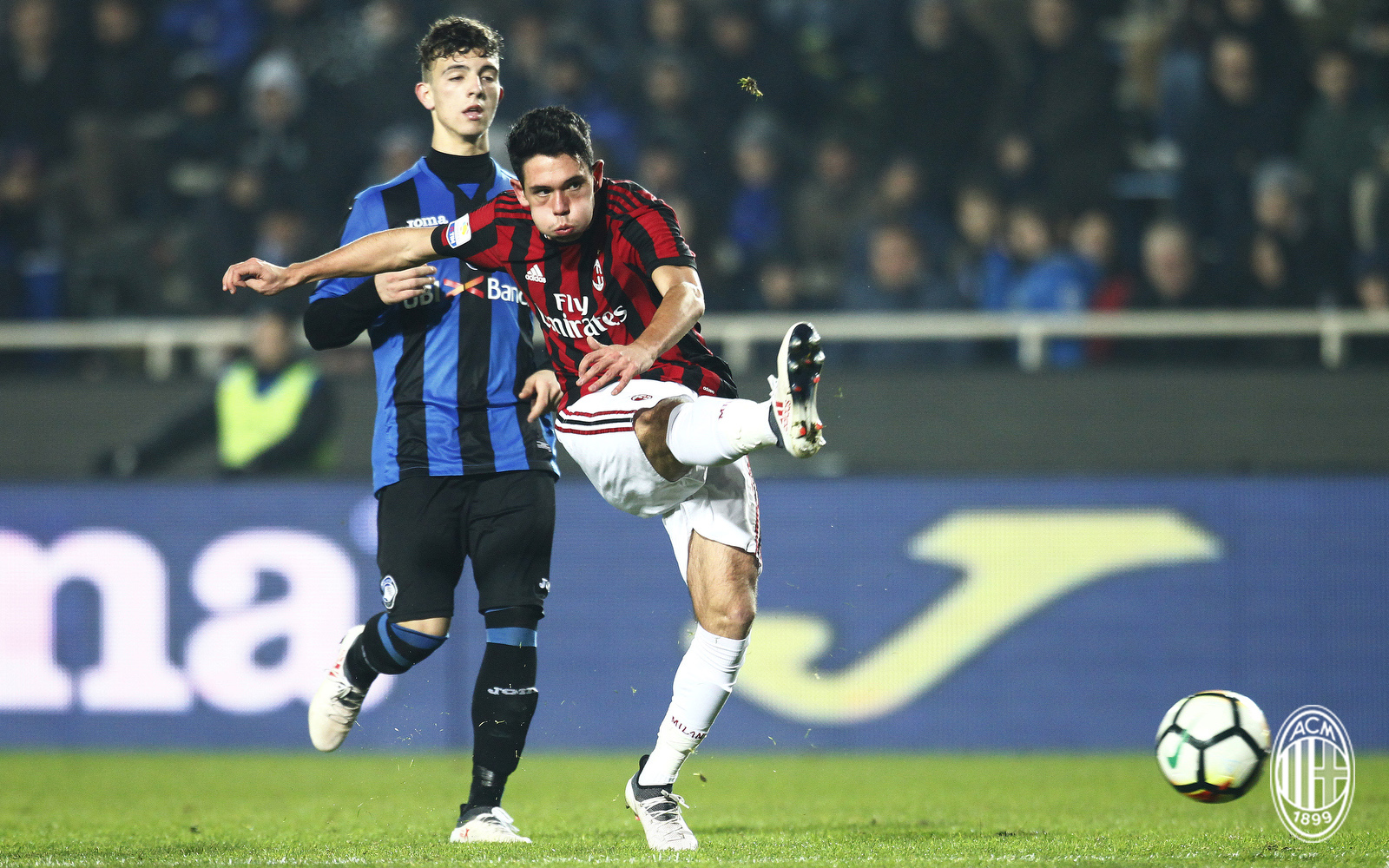 Milan Primavera forward Riccardo Forte has joined Piacenza Calcio on loan for the season, the club have officially confirmed.

The 20-year-old – who plays predominantly as a left winger but can play anywhere across the front line – is yet to make a senior appearance for the Rossoneri.

A statement on the club’s website reads: ‘AC Milan announces the transfer of the forward Riccardo Forte to Piacenza Calcio on a season-long deal.

‘The Club wishes all the best to the player for the upcoming season.’

He did play 32 times for Pistoiese in Serie C last season though, scoring three times, but the club have decided Forte is at the right age to continue his development in another senior set-up.

Piacenza Calcio also play in Serie C but finished eighth last season and will likely be pushing for promotion in 2019-20, meaning Forte should get some important minutes under his belt in the coming campaign.