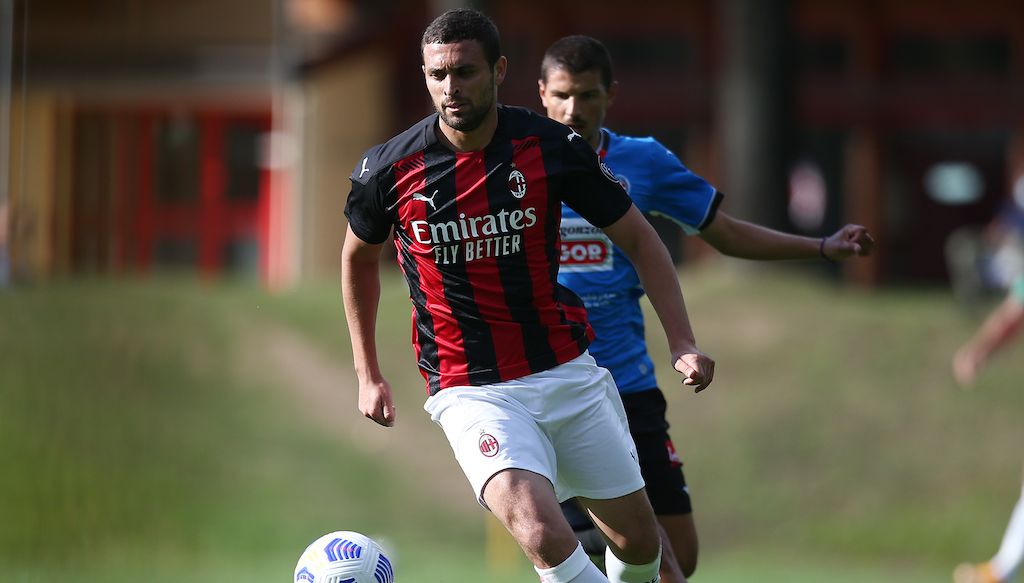 Official: AC Milan confirm Duarte is back in training after testing negative for Coronavirus

AC Milan have confirmed that centre-back Leo Duarte has returned to training having tested negative for Coronavirus in a big boost to the defensive situation.

Pioli has had a headache in his rearguard all season as he has only had two fit centre-backs at a time. Initially it was Matteo Gabbia and Simon Kjaer, but then the former contracted Coronavirus, joining Duarte who tested positive just before Zlatan Ibrahimovic did.

With Gabbia on the sidelines, Kjaer and Romagnoli were the only two who could be called upon for the 2-1 derby win over Inter.

Sky (via MilanNews) reported earlier today that Duarte has finally returned a negative test having been out for over two weeks, and that he can now return to the group.

Now, a statement on the club’s official website has confirmed that Leo Duarte is indeed now over the virus and therefore was able to return to training on Monday.