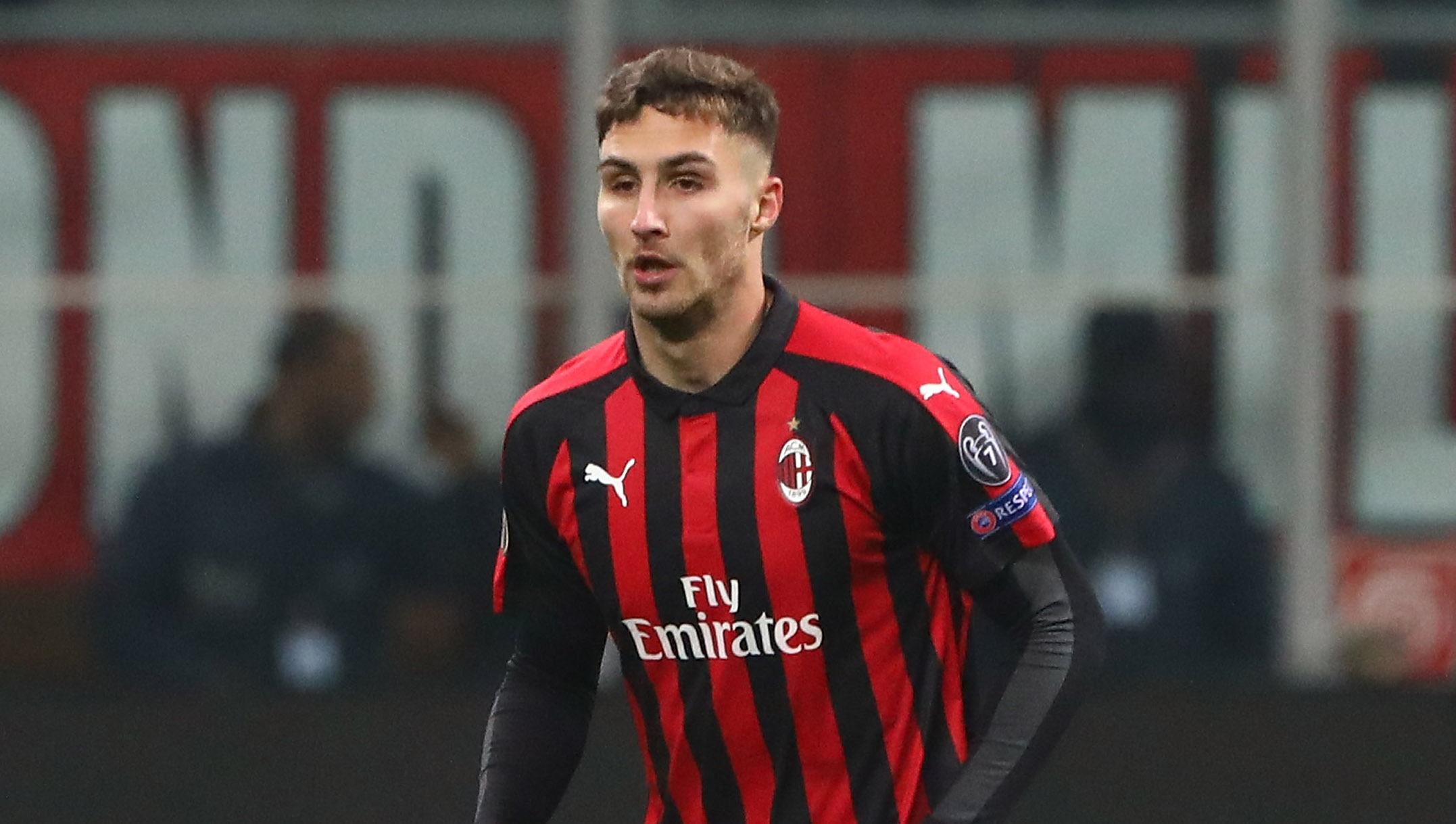 AC Milan defender Stefan Simic has joined Frosinone on loan until the end of the season, it has been confirmed.

The deal was announced on Thursday, and it has been confirmed that it is a dry loan with no option to buy.

He has played only once for the Rossoneri’s first team, that being against Luxembourg side F91 Dudelange in this season’s Europa League.

Simic has previously been loaned out to Varese, Mouscron and Crotone.