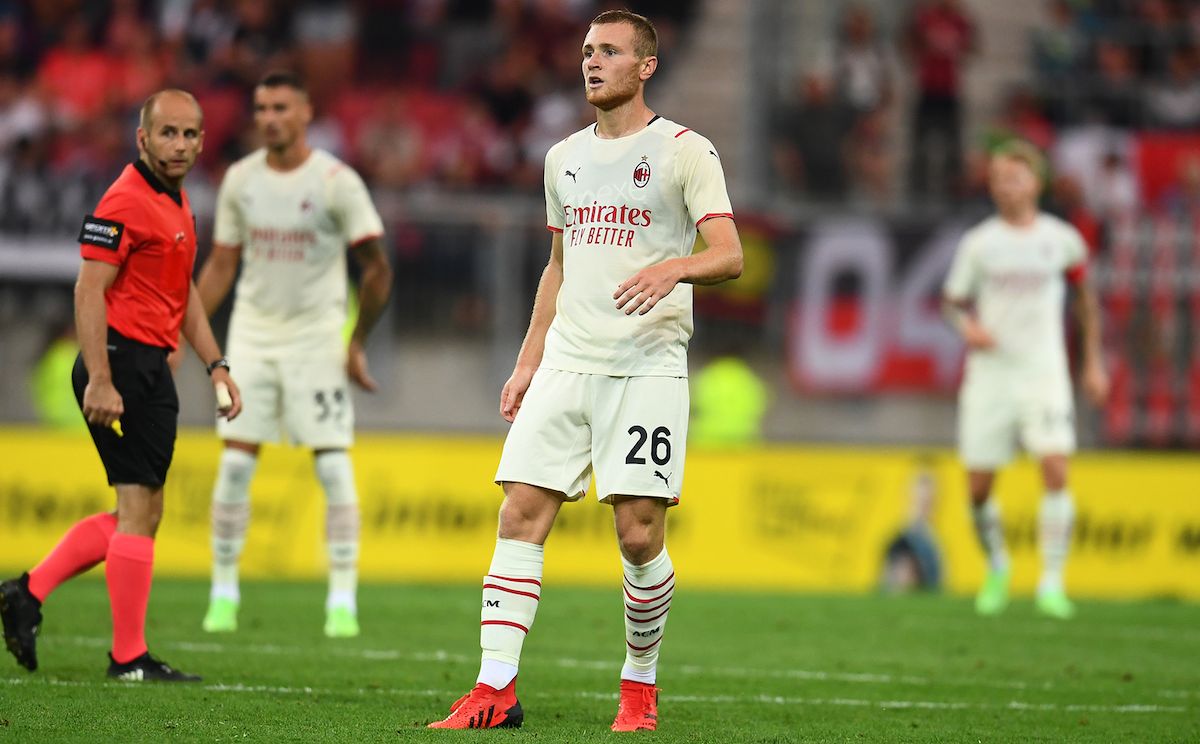 A statement on the club’s official website confirmed the rumours that had been going around for days, with Pobega set to spend a second consecutive season on loan at a Serie A club, something very useful for his development at 22 years of age.

Spezia were strongly linked with a possible return for Pobega given his impressive exploits last season, during which he racked up 6 goals in 20 league games for the Ligurian club, continuing his development.

Atalanta and Fiorentina were also repeatedly mentioned as a possible destination for the Primavera graduate but on a permanent deal and not a loan.

In the end it is Ivan Juric’s Torino that have won the race to secure the Italy U21 international, who will spend yet another season out on loan to continue his development. Next summer, he will be evaluated again.