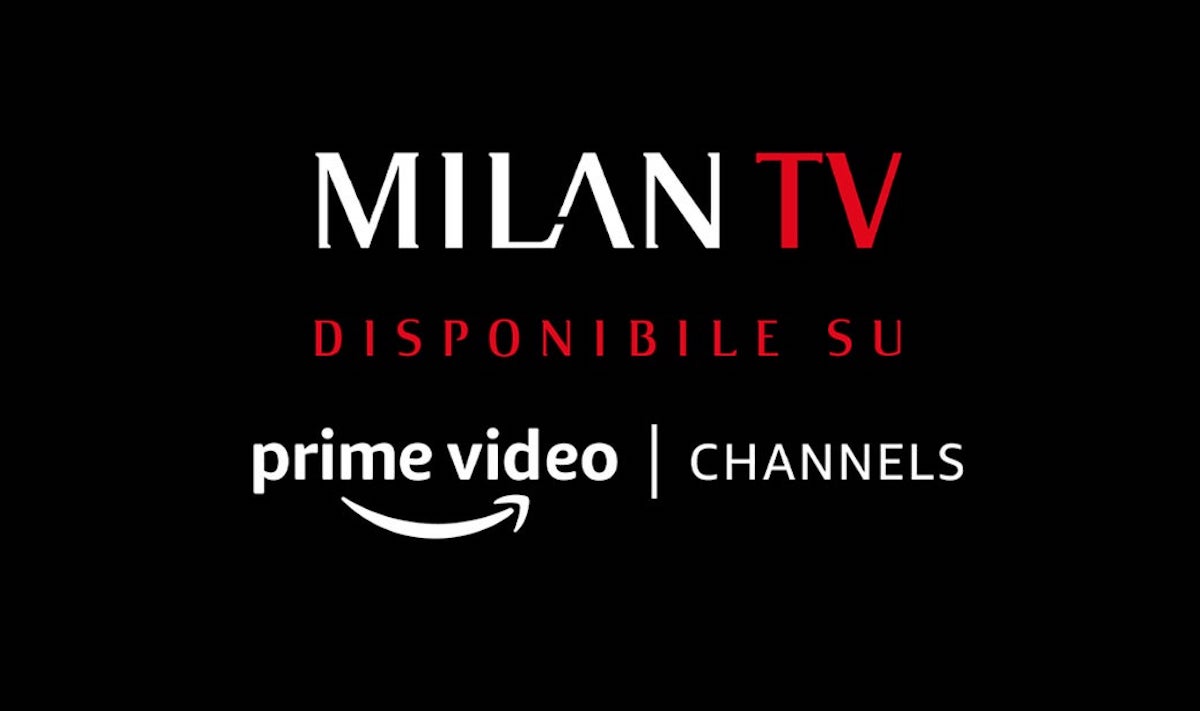 AC Milan have announced that Milan TV will be available on the Amazon Prime Video Channels streaming service.

The Rossoneri’s channel channel will be available from today and will be active 24 hours a day to offer fans lots of exclusive content. There will be live press conferences and highlights, up to pre and post game live studios, from the San Siro stadium for home games and away from the new Studios, plus exclusive interviews with players and managers.

There will also be re-runs of Milan’s historic matches and in-depth programs, but also new segments created for the 2021-22 season including “Controluce” with the historic Milan TV journalist Mauro Suma, “Forza Milan” with Luca Serafini and others.

Lamberto Siega, Digital, Media & The Studios Director said: “The arrival of Milan TV on Amazon Prime Video Channels adds an innovative way of using the official contents of the Club, widening the audience reachable by our offer and further strengthening the emotional bond with our fanbase. This project is a further step forward in the Club’s digitisation process and is part of the numerous initiatives in place to position ourselves more and more as an Entertainment company.”