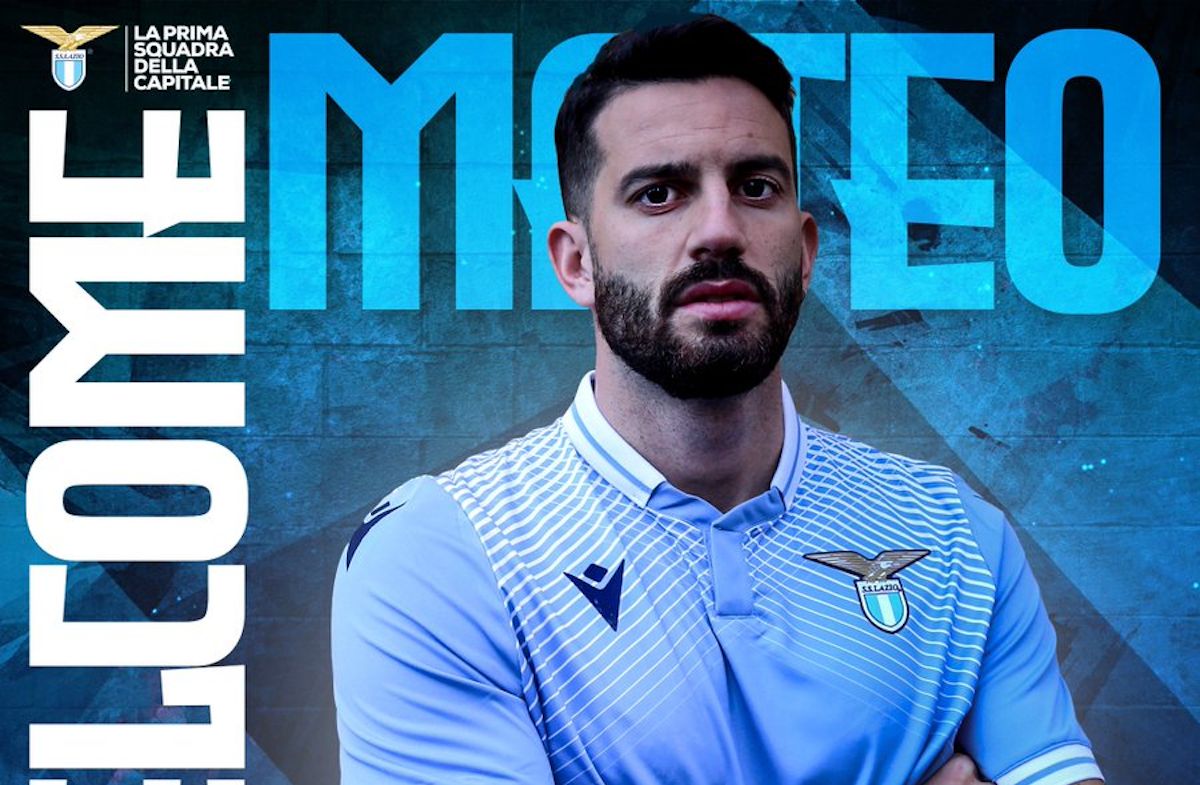 Lazio have confirmed that they have completed the signing of defender Mateo Musacchio from AC Milan on a permanent basis.

According to a statement on Milan’s official website, Milan have also confirmed that Musacchio has joined fellow Serie A side Lazio on a permanent deal. The club go on to thank the Argentine and wish him all the best in his personal life and professional career.

It was back in May 2017 that Musacchio moved to the Rossoneri as he signed a four-year contract and was part of the summer spending spree carried out by the new Chinese ownership under the management of Massimiliano Mirabelli and Marco Fassone.

He made 15 Serie A appearances in his first season, but following Leonardo Bonucci’s departure to Juventus and Mattia Caldara two long-term injury problems, Musacchio became a starter and impressed alongside captain Alessio Romagnoli under Gennaro Gattuso.

In June of last year the former Villarreal man underwent surgery on his left ankle and missed the remainder of the season, and he played his first match in ten months back on 12 January 2021.