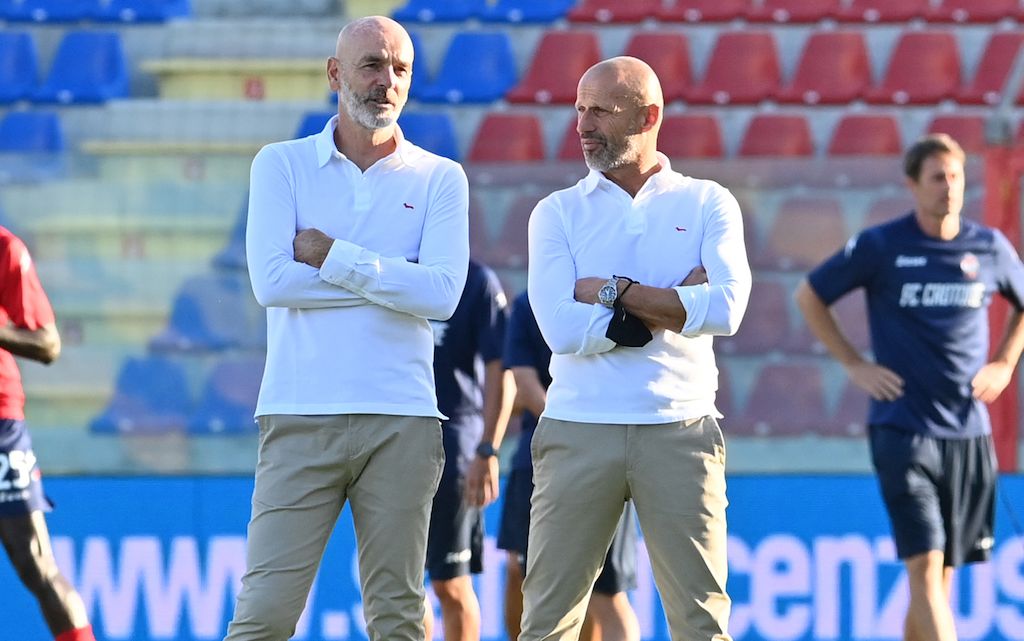 As confirmed by the club’s official website, Pioli and his assistant Murelli both returned negative results after tests conducted yesterday.

That means that the duo will take training today and will also coach the team as usual for Milan’s Europa League fixture against Celtic on Thursday night.

Milan managed to keep up their excellent form in Pioli’s absence, winning 3-1 at Napoli before earning a 1-1 draw in Lille and beating Fiorentina 2-0 at San Siro on Sunday to extend the lead atop the Serie A table to five points.

However, the stand-in boss Daniele Bonera will now go back to his more comfortable role of being first team coach. Milan are not expected to have the injured duo of Zlatan Ibrahimovic and Rafael Leao available for the game against the Scottish side.

Mediaset: Calhanoglu annoyed by recent criticism and could decide to leave Milan
8 May 2021, 15:16

Pioli previews ‘stimulating’ Juve clash and admits: “We must make better use of our chances”
8 May 2021, 14:57
Serie A Standings