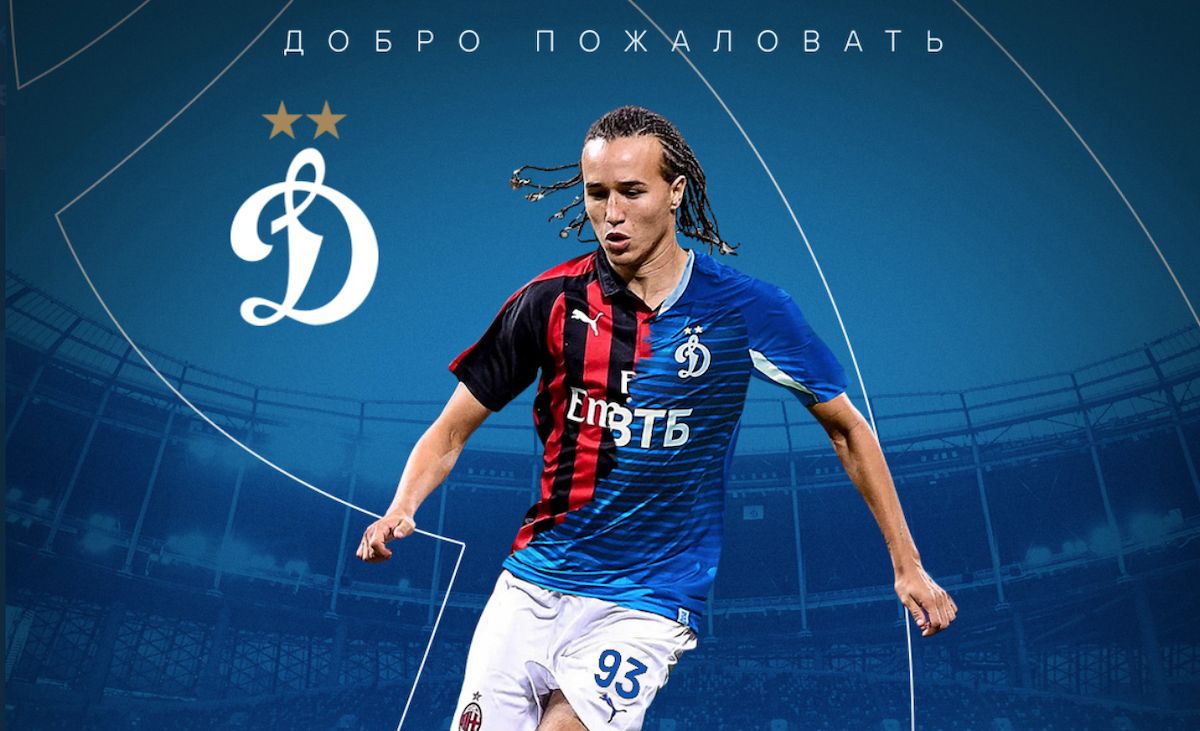 AC Milan have confirmed that Diego Laxalt has left the club in order to join Dynamo Moscow on a permanent deal.

A statement on the club’s official website announced that the Uruguay international is heading for the Russian capital on a permanent deal with his contract there to begin on 1 July 2021. The Rossoneri also thanked the player for his professionalism and wish him all best for his personal and professional future.

Having joined in the summer of 2018 from Genoa, Laxalt never really managed to establish himself as a key member of the Milan squad under any manager. He was loaned out to Torino during the 2019-20 campaign before being recalled part way through, and spent last season on loan at Celtic.

Now, a new experience in Russia awaits for the 28-year-old from Montevideo, who leaves the club after making 35 appearances across all competitions with 0 goals amassed and just the 1 assist.