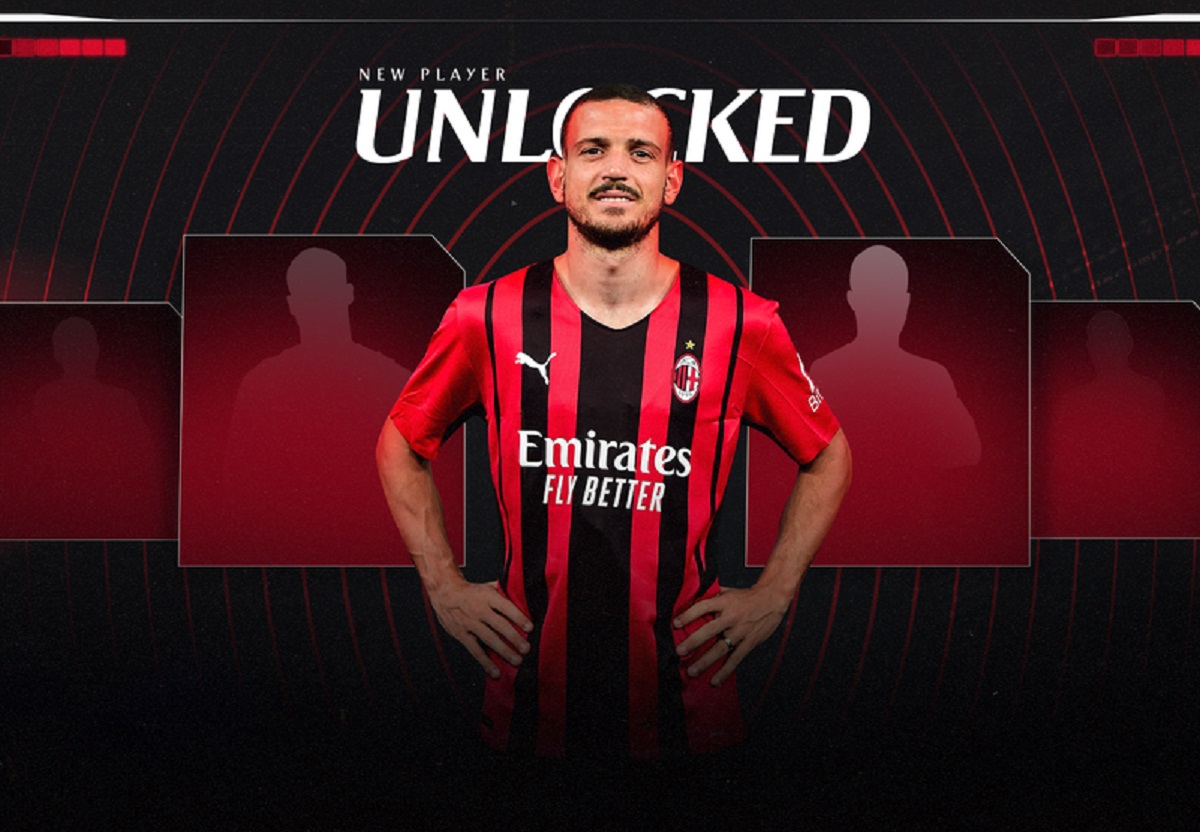 AC Milan have officially announced the signing of Alessandro Florenzi from Roma on an initial loan deal. The negotiations have been intense over the last few days and an agreement was finally reached.

Florenzi carried out his medical for the Rossoneri yesterday and signed his contract with the club later in the evening. He has decided to wear the No.25 shirt with the club, which is the same number he had during his spell with Valencia.

“AC Milan are delighted to announce the signing of Alessandro Florenzi from AS Roma on an initial loan deal, with the option to make the transfer permanent. The player has signed for the Rossoneri until 30 June 2022 and will wear the number 25 shirt,” the statement read.

As mentioned, it’s an initial loan deal, meaning Milan have secured him on a one-year loan but there is also an option to make the move permanent. If all goes well, the Rossoneri will most likely exercise that option next summer.

Florenzi shouldn’t be called up for the game against Sampdoria on Monday but we can expect to see him at least on the bench the following round.

READ MORE: Sassuolo CEO confirms Milan-linked Berardi wants to leave but there are ‘no offers’