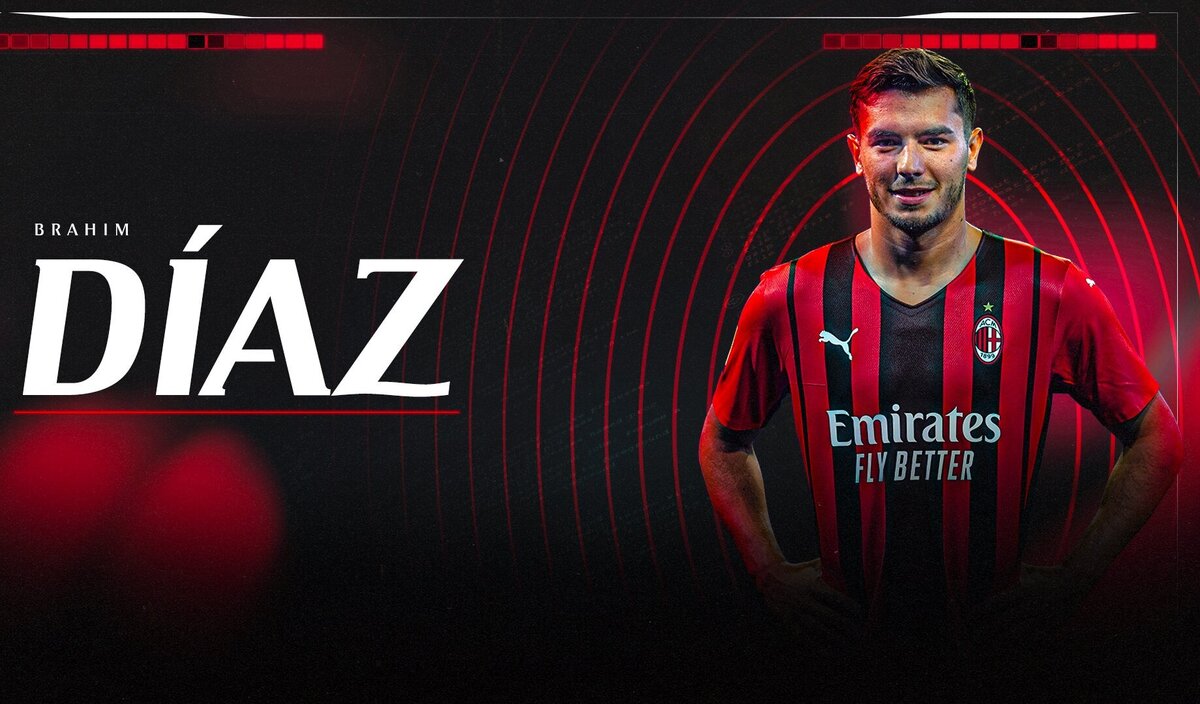 AC Milan have officially confirmed the return of attacking midfielder Brahim Diaz from Real Madrid on a two-year loan deal.

The 21-year-old playmaker spent last season on loan at Milan too from Los Blancos, but the deal agreed in summer 2020 did not include any option or obligation to buy, meaning that the two clubs had to go back to the negotiating table this summer to secure his return.

On their official website, the Rossoneri announced the return of Diaz this evening, stating that they have secured him on a two-year loan. However, the statement didn’t mention if there is a buy-out clause included in the deal.

“AC Milan is delighted to announce the signing of Brahim Abdelkader Díaz from Real Madrid CF on a temporary basis for two years. The contract ties the football player to the Rossoneri Club until 30 June 2023,” it read.

According to Calciomercato.com among other sources, the Spaniard arrives with a two-year loan formula for €3m and an option to buy set at €22m. However, Los Blancos will reserve a buy-back in their favour set at €27m which can be exercised in summer 2023.