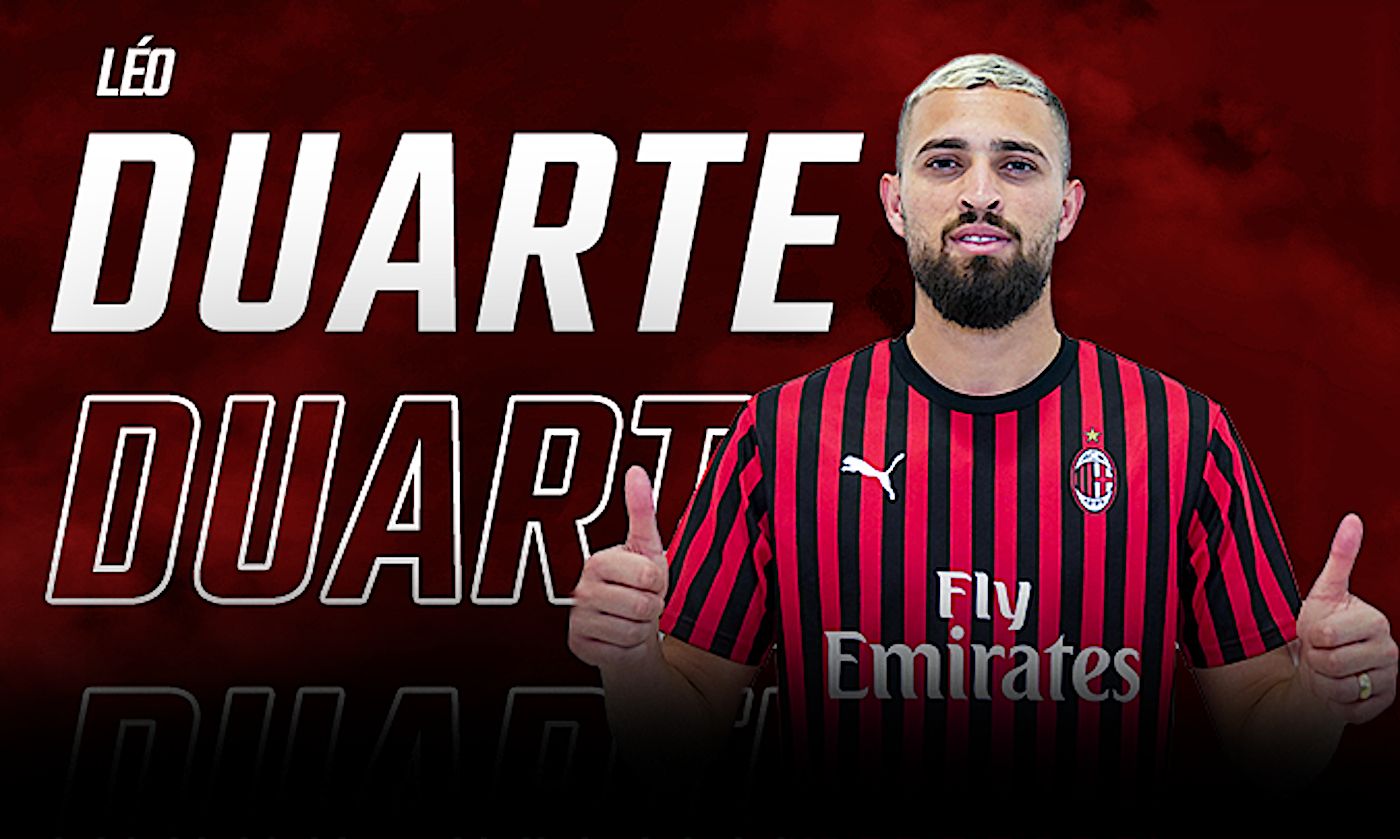 Duarte arrived in Milano last Wednesday and had the first stages of his medical in the afternoon, before he underwent further tests on the Thursday morning.

The Rossoneri will reportedly pay a fee of €11m to Brazilian side Flamengo for the 23-year-old, who has signed a five-year deal with the club.

The centre-back was recently compared to Thiago Silva by Milan legend Serginho.