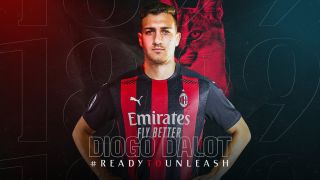 Via a statement on the club’s website, the Rossoneri have announced that Dalot has put pen to paper on a contract until June 2021, in what is a dry loan with no option or obligation to buy.

He joins Sandro Tonali, Brahim Diaz, Jens Petter Hauge and Ciprian Tatarusanu as being the latest summer recruit for the Rossoneri.

Born in Braga, Dalot played in the youth teams of FC Porto before making his first-team debut in 2017 before moving to Manchester United the next year, where he made 35 appearances scoring once.

La Gazzetta dello Sport (via MilanNews) are reporting that while Dalot has officially joined on a season-long dry loan, the deal was agreed that way so Milan could speed up his arrival without getting into delays regarding formula and fees.

The management have the intention at the moment of keeping Dalot beyond next summer and therefore they will hold talks with United during the season about the potential scope for the move to become permanent. 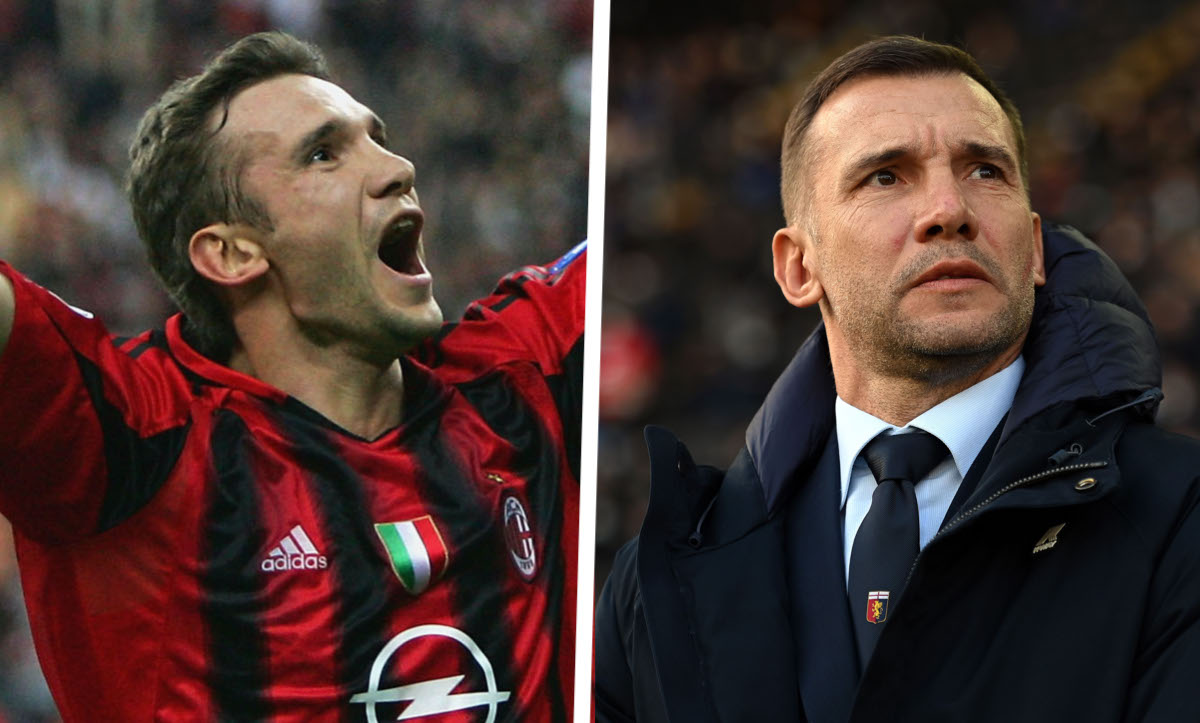 Shevchenko gives verdict on Milan and admits he must ‘hide all the emotions’
30 November 2021, 17:20 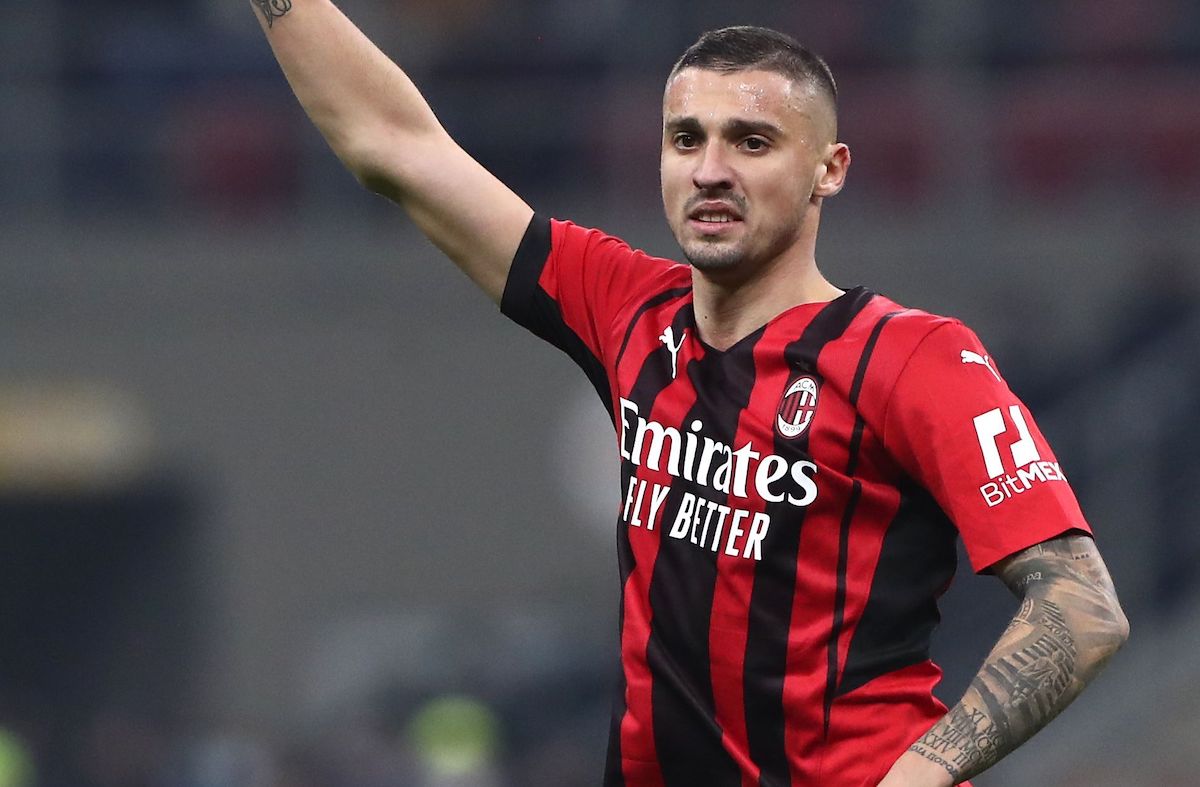