AC Milan have confirmed the official signing of Fikayo Tomori from Chelsea on a permanent deal.

A statement on the club’s official website announced that Milan have indeed exercised the option to make the initial loan move of Oluwafikayomi Oluwadamilola Tomori from Chelsea into a permanent deal.

The English defender made 22 appearances after arriving in January and scored one goal away at Juventus. He has signed a four-year deal until 30 June 2025.

There is no doubting that the centre-back made a tremendous impact since arriving at Milan on loan with an option to buy from the Blues. It is no surprise therefore that reliable sources have reported for weeks that Milan were going to use their opportunity Tomori outright for €28.5m.

Fabrizio Romano reports that the deal will see €28.5m go to Chelsea as a final fee, while The Athletic writes that Milan agreed a £25m (€29m) permanent deal clause with £5m (€5.8) in potential add-ons. 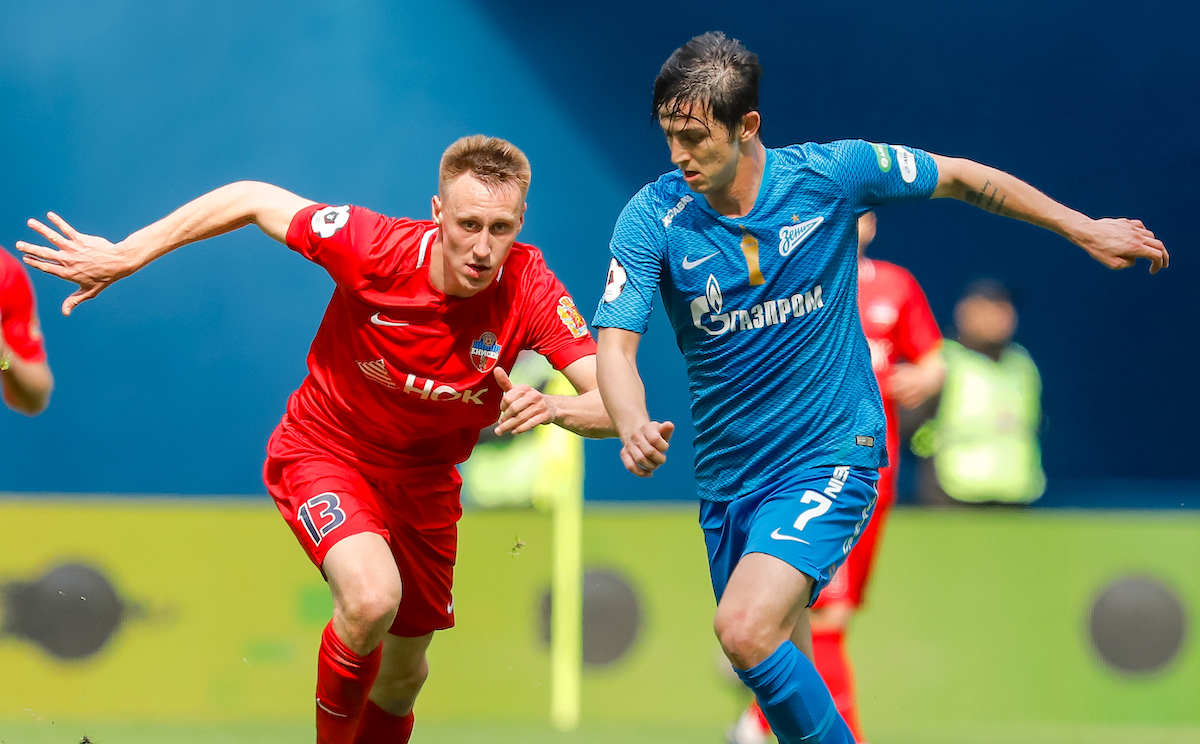 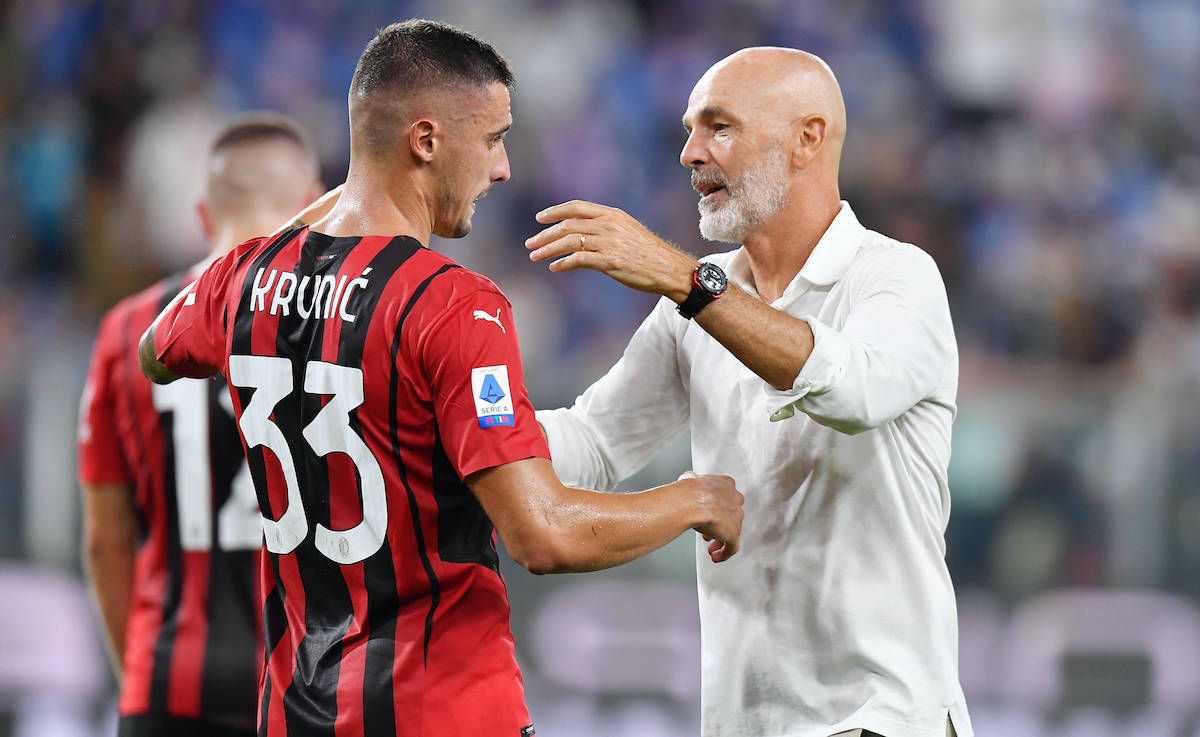 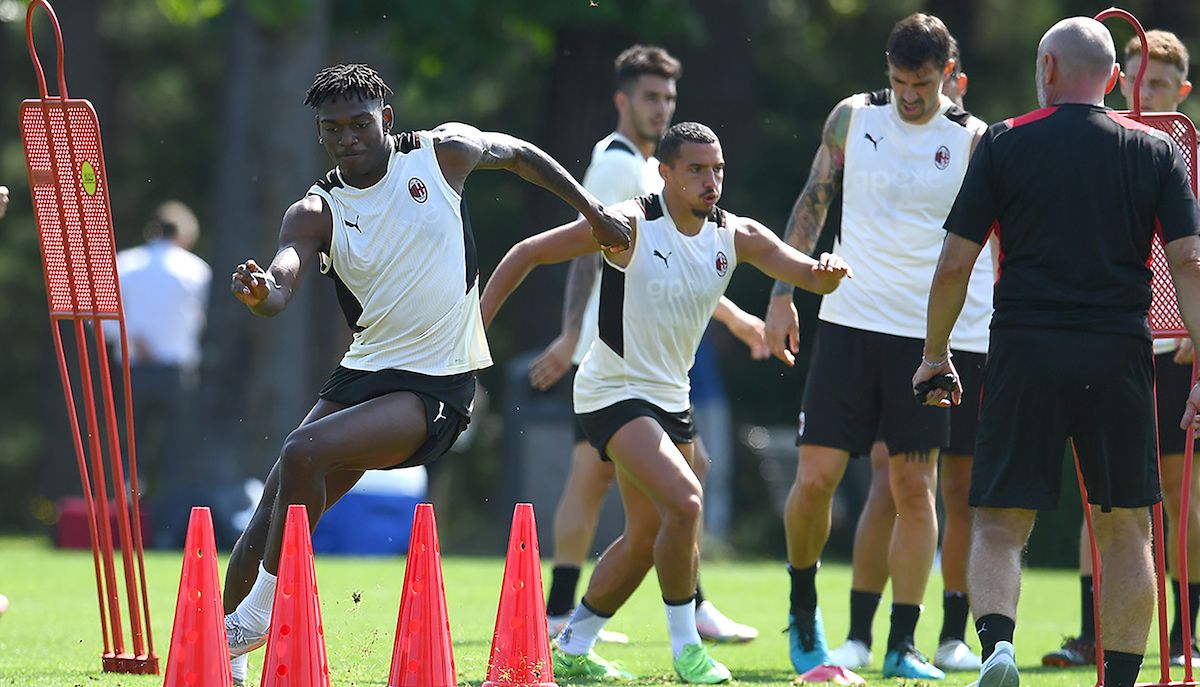