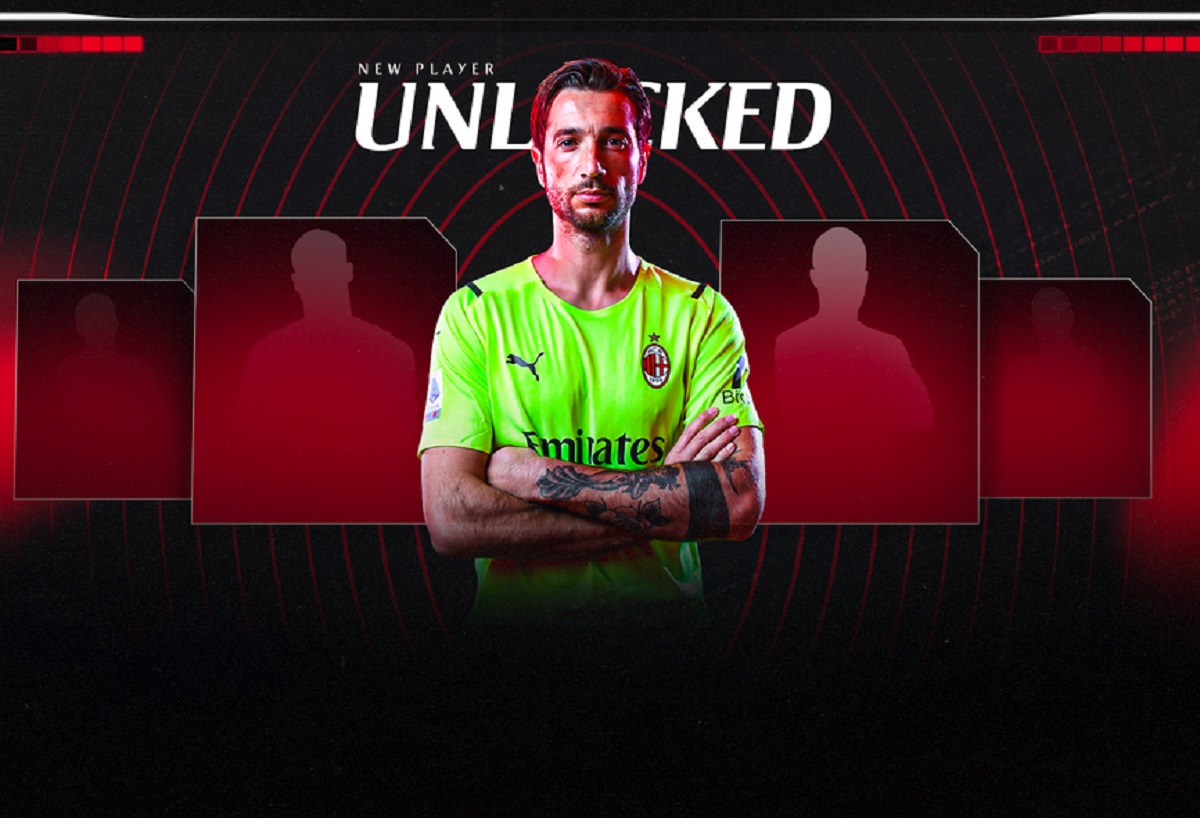 Official: AC Milan confirm signing of Mirante on a free transfer – all the details

AC Milan have officially announced the signing of Antonio Mirante, who has signed a one-year contract with the club. This comes after Mike Maignan was forced to surgery earlier today, ruling him out for quite some time.

Maignan’s operation was successful but he will be out of action for around 10 weeks. Therefore, Milan initiated talks with the entourage of Mirante and the deal was concluded very quickly, seeing as the news broke yesterday.

On their official website, the Rossoneri released a statement in which they confirmed the signing of Mirante on a one-year deal. The 38-year-old veteran left Roma in the summer and has been a free agent since.

“AC Milan can confirm that they have signed Antonio Mirante. The goalkeeper has signed a deal with the Club lasting until the end of the season,” it read.

The summer window closed a long time ago but clubs are allowed to bring in free agents during the course of the season, making this deal possible for Milan and Mirante.

READ MORE: Theo Hernandez could miss three games with Covid – a chance for the €4.2m man