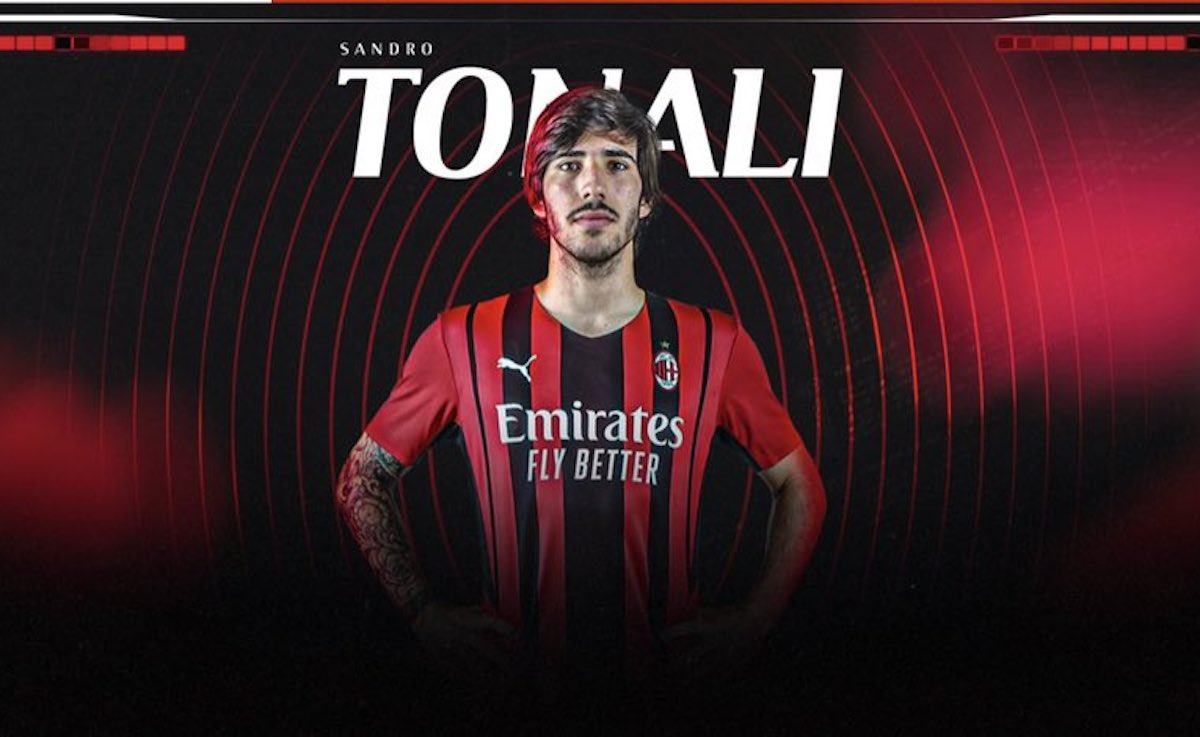 Milan have finally announced the signing of Sandro Tonali on a permanent deal, after the youngster spent last season on loan at the club. It took a few weeks of negotiations, but they got there in the end.

On their official website, Milan confined that they have secured the 21-year-old on a permanent basis. A five-year contract has been signed and the Rossoneri can finally put the story to bed after several weeks of negotiations.

Tonali played quite a lot for the Rossoneri this past season and while he didn’t make many mistakes, his performances were average. Therefore, Paolo Maldini and Ricky Massara decided to negotiate with Brescia for a discount and succeeded.

As was confirmed by Daniele Longo of Calciomercato.com, the Rossoneri will pay €7m plus another €3m in bonuses. They have also agreed to include Giacomo Olzer as a technical counterpart but there is also a buy-back clause in the deal.