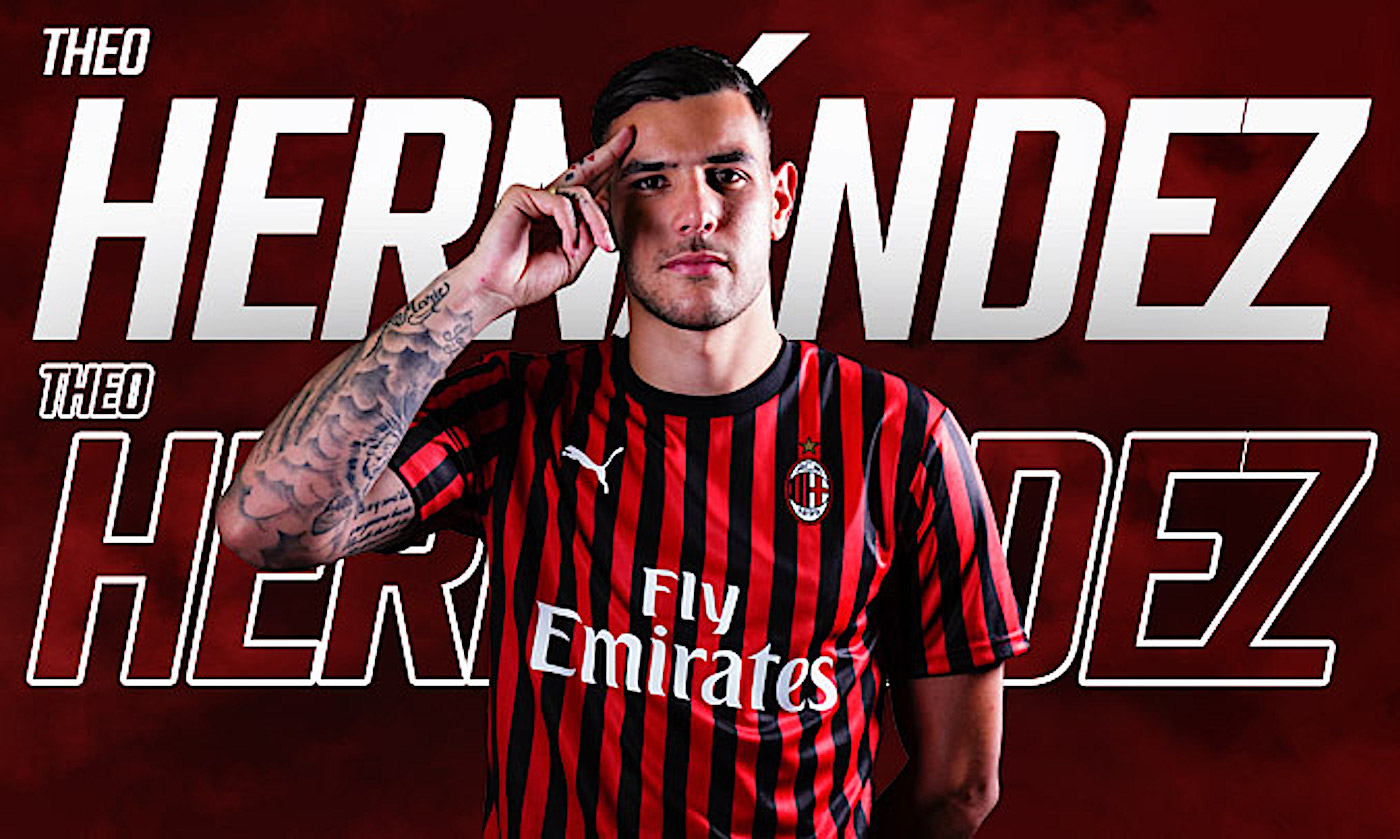 Hernandez arrived in Milan on Monday to undergo the first part of his medical, and he took the second part on Tuesday morning.

He then headed Italian Olympic Committee offices to undergo final fitness examinations, before travelling to Casa Milan where he has put pen-to-paper on a five-year deal with the Rossoneri.

A statement on the club’s official website reads: “AC Milan (the Club) announces the agreement with Real Madrid Club de Fùtbol for the definitive acquisition of the registration rights of Theo Bernard Franҫois Hernández(Theo Hernández).

“The French left-back joins the Club on a permanent deal, penning a five-year contract until 30 June 2024. AC Milan has filed the contract and in the next 48 hours will complete the international transfer through the FIFA TMS system.”

The defender joined Real Madrid in 2017 from Atletico and has featured in just 23 matches across all competitions for the Los Blancos, registering three assists.

Hernandez spent last season on loan at Real Sociedad, where he scored a goal and made two assists throughout the La Liga campaign.