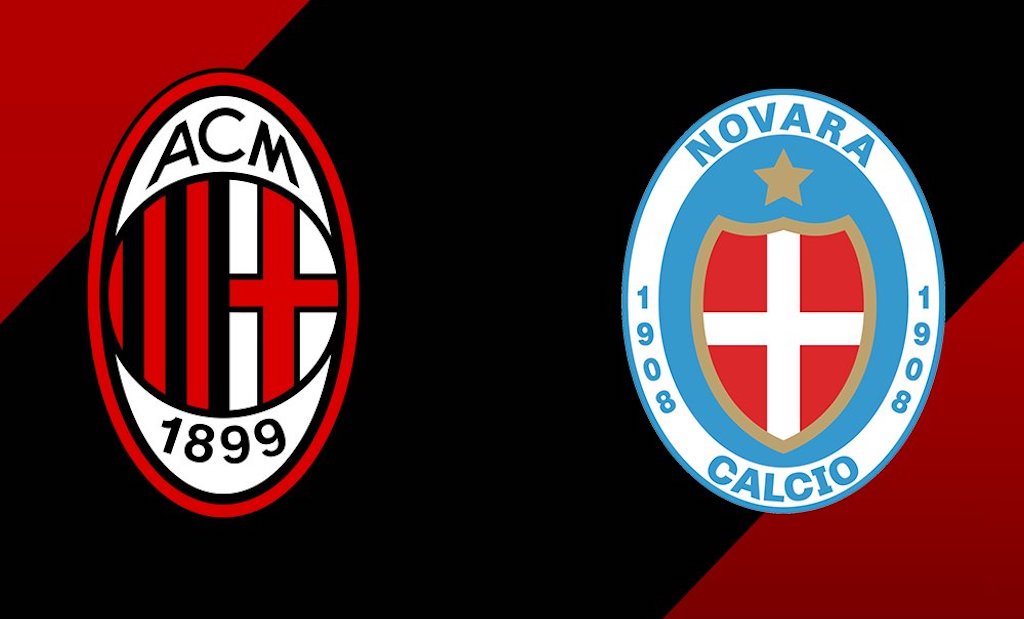 Official: AC Milan confirm their first friendly of the 2020-21 preseason – the details

AC Milan have confirmed their first friendly on social media, announcing that they will face Novara on September 2 at Milanello.

The club did not have a friendly arranged before though, with rumours that the Rossoneri could play Silvio Berlusconi and Adriano Galliani’s Monza having faded due to the fact the schedules of the two clubs do not line up.

Now, Milan have announced that their first official friendly of the summer will be next Wednesday at 17:00 CET and will be against Novara, a team they have faced in friendlies before.

Meanwhile, you can see a gallery of pictures from Tuesday’s return to training here, including Hakan Calhanoglu being presented with an award from the league.