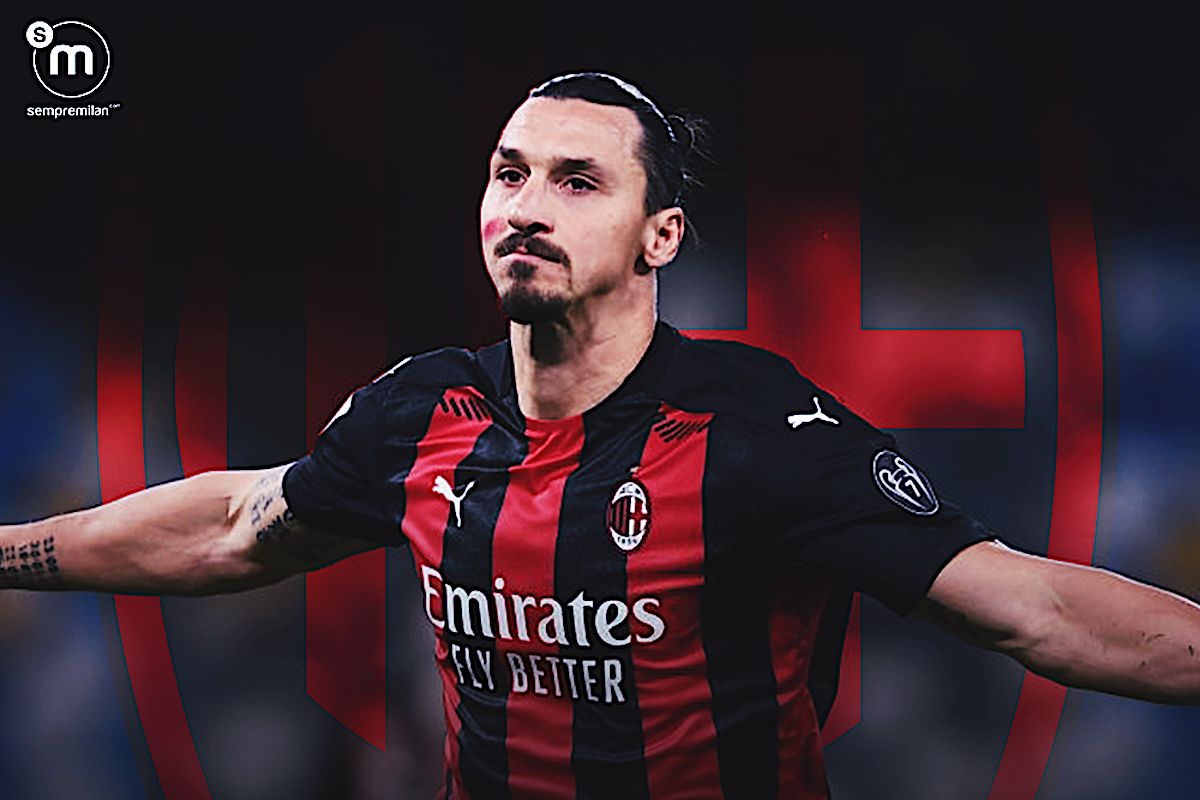 AC Milan have confirmed that striker Zlatan Ibrahimovic has signed a contract extension which will keep him at the club until 2022.

Ibrahimovic and his agent Mino Raiola have found an agreement with Gazidis, Maldini and Massara over a new one-year extension. At 39 the Swede has shown he is still capable of making his contribution to the team and his 17 goals and 3 assists in 25 appearances this season – including 15 goals in 17 league matches.

Thanks to his goals, Milan are in second place in the table and hopefully on course for a Champions League return. A statement on the club’s official website has confirmed that Ibrahimovic will sign until 2022.