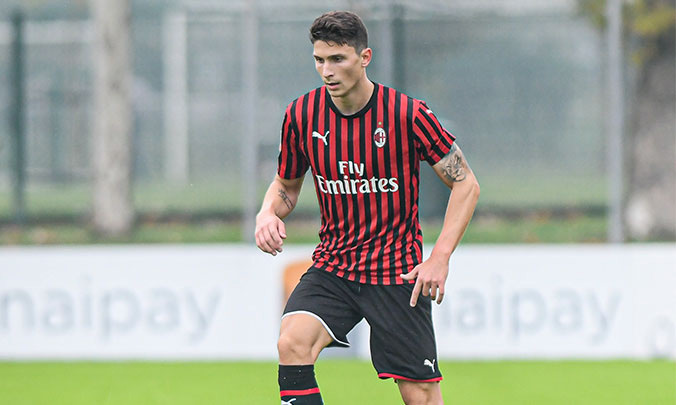 AC Milan have confirmed that defender Mattia Caldara has left the club and re-joined former side Atalanta on an initial loan deal.

Caldara’s time with the Rossoneri did not exactly go to plan, as the 25-year-old amassed just two appearances for the senior side after sustaining two serious injuries since his arrival from Juventus in summer 2018.

We reported earlier in the week that Milan are happy to let him leave in January due to a combination of physical and environmental issues, with a return to Bergamo firmly on the cards.

It was then reported that Caldara underwent a medical with Atalanta on Friday before signing on an 18-month loan deal with option to buy.

A statement on the club’s official website reads: ‘AC Milan announces the agreement for the player Mattia Caldara to join Atalanta BC on a 18-month loan deal with right to buy.

‘AC Milan wishes Mattia the best of luck in his future sporting career.’

Meanwhile, his agent on Friday revealed some of the motives for his client’s move, the main one being the chance to return ‘home’.