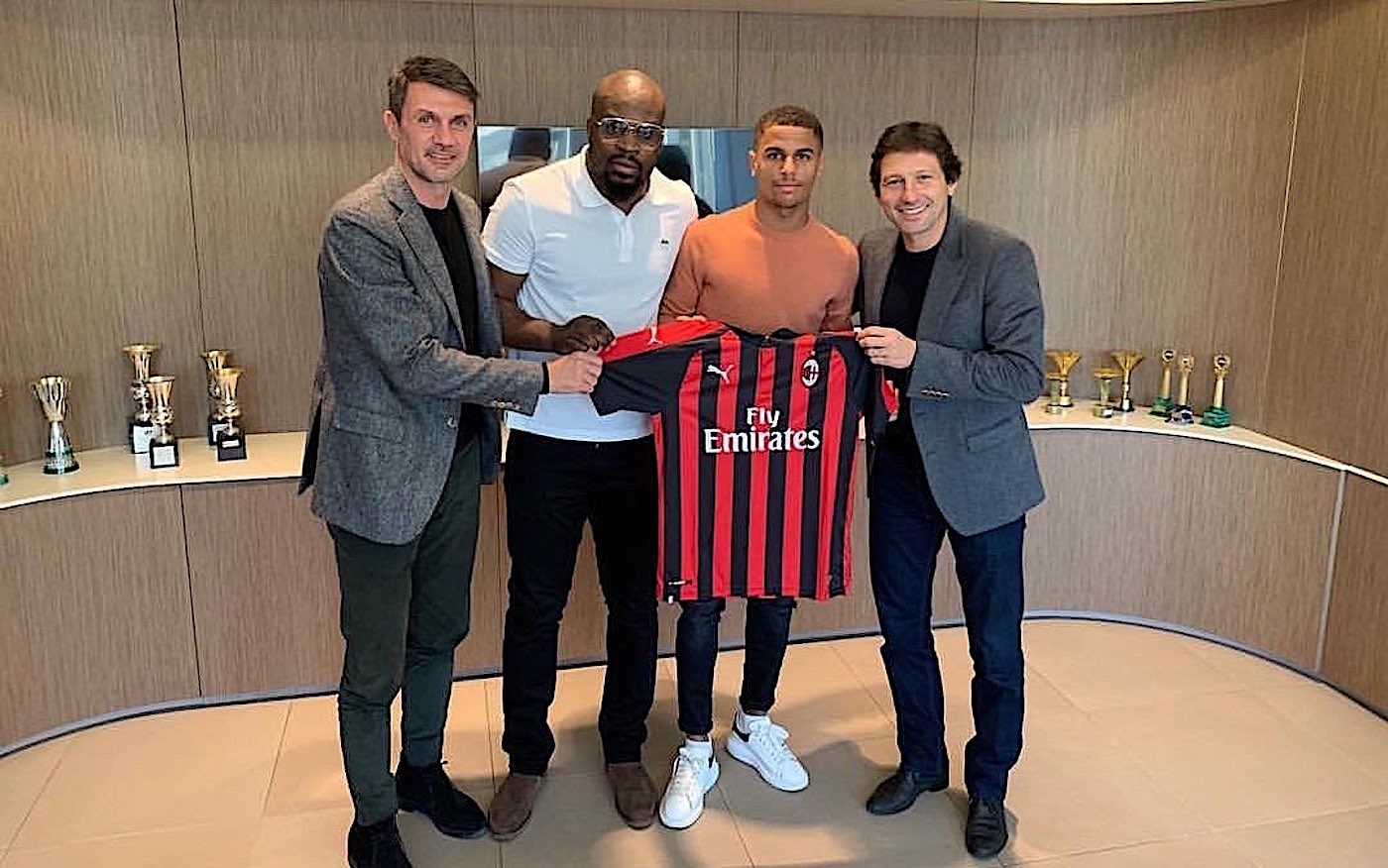 Abanda joined the Rossoneri’s youth setup from Monaco’s U19 team in January 2019, but has made just three appearances in all competitions this season for Milan Primavera in a campaign thwarted by injury.

However, he completed his recovery earlier this month and now it has been confirmed that the 19-year-old has joined Neuchatel on loan until the end of the season, with the team 10 points clear in the league and with 18-year-old Alberto Barazzetta currently holding down the fort at left-back.