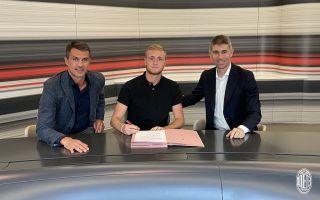 AC Milan have confirmed that they have tied down midfielder Tommaso Pobega to a contract until 2025.

It is a three-year extension for Pobega as his previous deal was due to run out in 2022, and it is also a display from the Rossoneri management of how much faith they have in the 21-year-old.

Numerous reports have suggested that Pobega – fresh from an excellent season on loan at Pordenone in Serie B – is destined to remain in Pioli’s Rossoneri squad for 2020-2021.

There have been reports of interest from newly-promoted Crotone as well as Udinese and Marco Giampaolo’s Torino, but the most serious links have been to Sassuolo.

However, it appears that the reports suggesting Pobega is viewed as a gem for the future are correct, as he has committed his long-term future to the club with a three-year extension.

Last season, he amassed six goals and three assists in 34 appearances across all competitions for Pordenone. 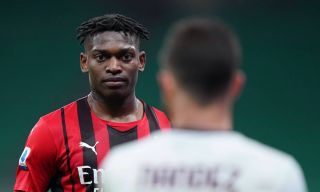 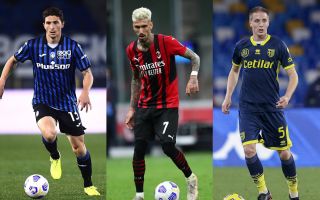 From Spain: Firpo wants permanent Barca exit and has given priority to Milan
13 June 2021, 11:27
Serie A Standings