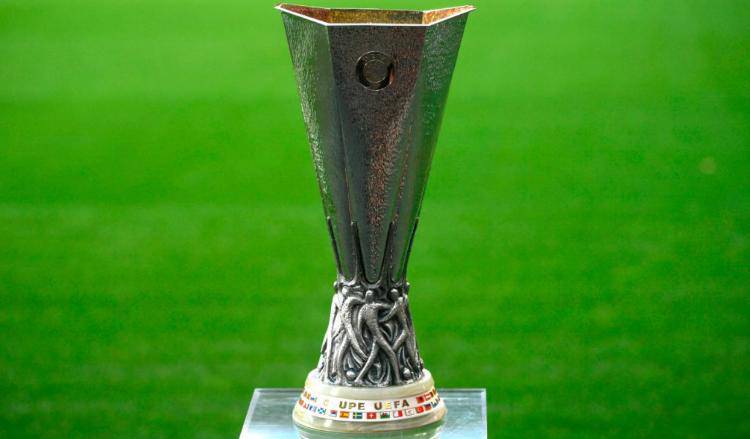 AC Milan have named their official squad lists for the Europa League groups stages, which will begin later this month.

The Rossoneri ended up securing their group stage spot by the skin of their teeth, defeating Portuguese side Rio Ave in a 24-penalty shootout following an equaliser from Hakan Calhanoglu in the last minute of extra time.

Milan have been drawn against Scottish champions Celtic, Ligue 1 high-flyers Lille and Czech powerhouse Sparta Praha in what should be an interesting group stage campaign, and below are the two squad lists that have been named for the groups…

There is essentially no significance regarding the two ‘lists’ as all players will be eligible.