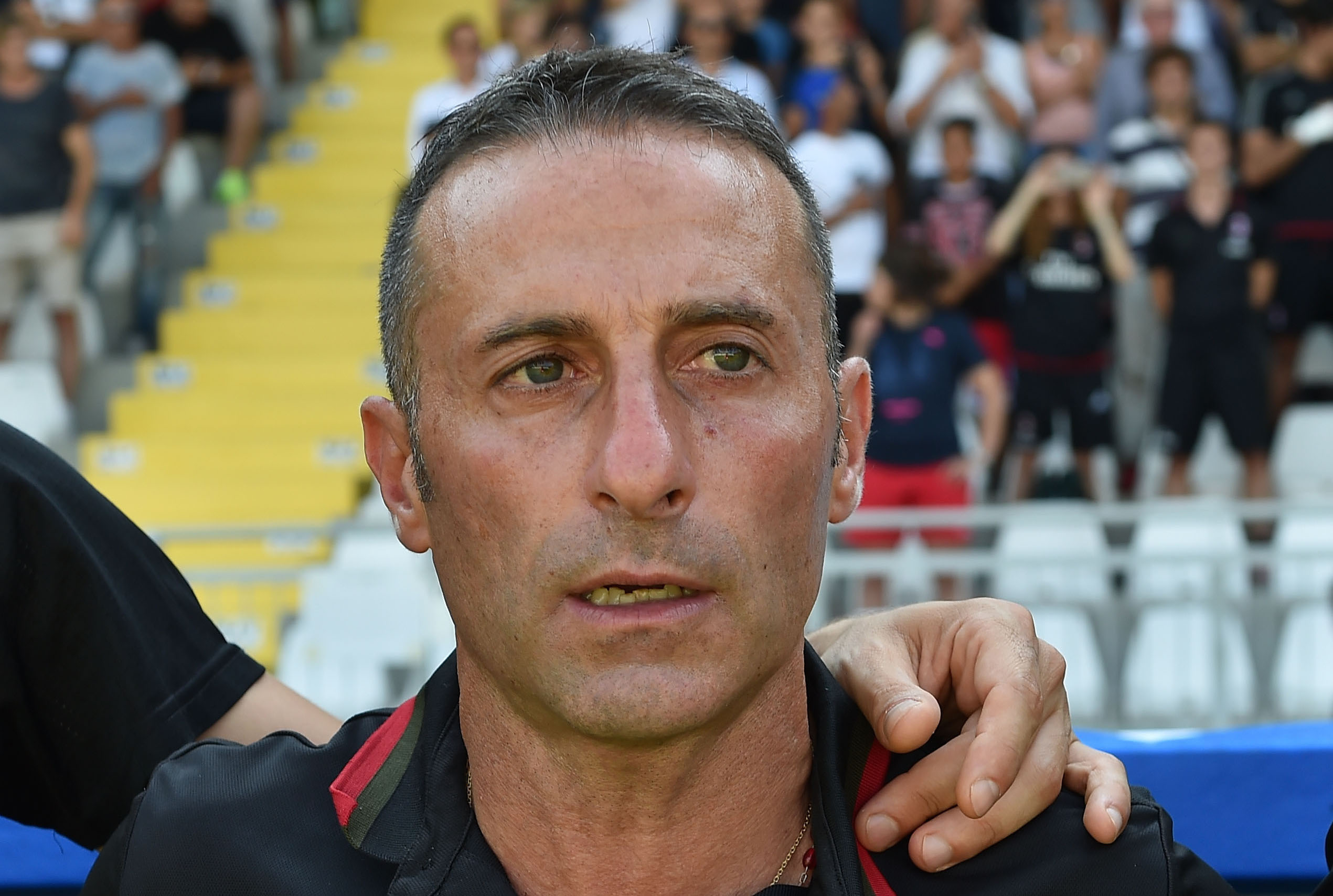 Alessandro Lupi will replace Gennaro Gattuso as the new coach of AC Milan’s Primavera team, it has been confirmed.

Having guided the Under-16s to become champions of Italy, he was entrusted with the Under-17s this season, but has now been promoted to take over from Gattuso.

Lupi, who is finishing his UEFA A course at Coverciano, will bring the rest of his staff with him to Primavera level.