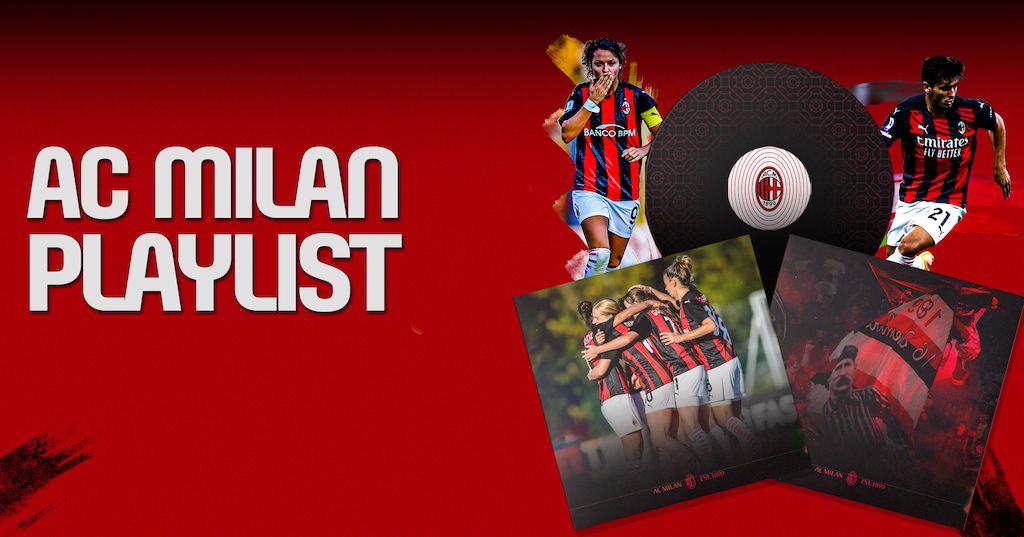 Official: AC Milan partner up with Apple Music through release of two playlists – the details

AC Milan have announced an innovative new partnership with Apple Music which has been launched with the creation of two playlists.

As confirmed by a statement on the club’s official website, the Rossoneri have two playlists now available on Apple Music aptly named Match Day and Women’s Team.

The are designed to immerse fans in what a day would be like for one of the senior sides “from the moment they wake up, to their lunch-hour, from the intense training sessions, up to the day of the match” with songs that get players pumped before a game and allow them to celebrate after a win.

Milan’s aim is to connect with the 450 million AC Milan supporters around the world – as was seen in the recent partnership with Google – and to bring fans closer to the stadium despite the difficult times we are living in with engaging and innovative ideas.